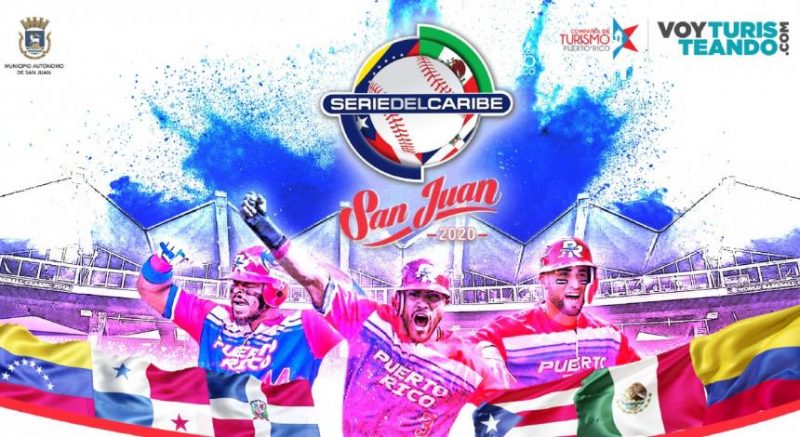 HAVANA TIMES – Cuba will not take part in the regional championship, the Caribbean Series, in Puerto Rico next month, the Caribbean baseball confederation CBPC said in a statement Sunday, reportó dpa.

The confederation cited “difficulties” in obtaining visas for the Cuban players. These had led to Cuba’s “exclusion.”

The Cubans have had to apply for US visas in third countries since the end of consular services at the US representation in Havana.

According to the Caribbean baseball confederation, there will not be enough time for the paperwork to be completed for the start of the Caribbean Series on February 1, as the participating Cuban club will only be known after the home league has completed its season at the end of January.

The Cuban Baseball Association charged that its team had been left out of the Caribbean Series as a result of what it called “arbitrary pressure from the US government on the Confederation.”

The administration of US President Donald Trump has tightened business and travel restrictions on the Caribbean island after relations thawed under his predecessor Barack Obama.