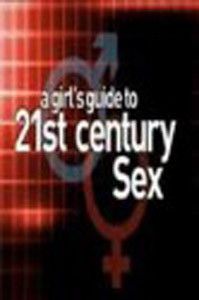 HAVANA TIMES — Cuba’s Supreme Court reinstated engineer Luis Orlando Abascal to the job from which he was fired in February 2011 for possessing a documentary about sexuality on a company-owned computer, reported the Trabajadores newspaper.

The court made “null and void the final disciplinary measure,” but ordered Abascal’s “demotion to a lower-paying position, one of reduced responsibilities or his transfer to different working conditions for one year,” read the news note in the Cuban workers’ weekly.

In their final ruling, the judges “confirmed that the engineer breached the regulations governing information security” in the state sector, since he had kept the documentary “on a machine that was property of the entity and a work tool provided to him.”

Abascal, however, has the “right to work and receive financial compensation for the damages caused.”

The documentary in question was A Girl’s Guide to 21st Century Sex, a series of eight educational documentaries produced by the British sexual health expert Dr. Catherine Hood.