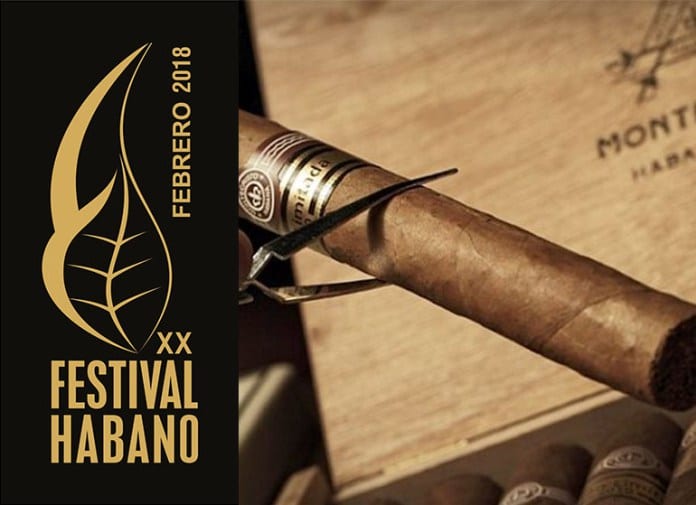 HAVANA TIMES – Revenues from the sale of Cuban cigars reached 500 million dollars in 2017, an increase of 12 percent compared to the previous year, informed the directors of the Spanish-Cuban company Habanos S.A., reported dpa on Monday.

The company said they sold 450 million cigars last year, with a market share of 70 percent in units and 80 percent in value, despite being banned in the United States, the world’s largest premium tobacco market.

“We have not seen a decrease for this reason,” said Leopoldo Cintra, vice president of the company during the opening of the XX International Habano Festival.

For decades, the sanctions imposed by Washington have prevented the sale of Cuban cigars in the United States.

The only loophole that US citizens have is when they visit the island and can return to their country with a small amount for personal use of cigars and rum, until now the only possibility of legal entry to the United States.

Europe is the main market for Habanos with 54% of the sales, followed by Latin America and Canada with 17 percent, Asia with 15 percent, and Africa and the Middle East with 14 percent.
Spain and France are the leading country markets, while China is in third place and consolidates as the one with the highest potential with a growth of 33 percent last year.

The company Habanos S.A. It is a joint venture between the state-owned Cubatabaco and Imperial Tobacco, with English capital but under Spanish management, and has a monopoly on the export of Cuban cigars on the island.

From this Monday until next Friday, the Cuban capital hosts the International Habano Festival, the main annual event that promotes the smoking of quality tobacco.