Hot days in the capital 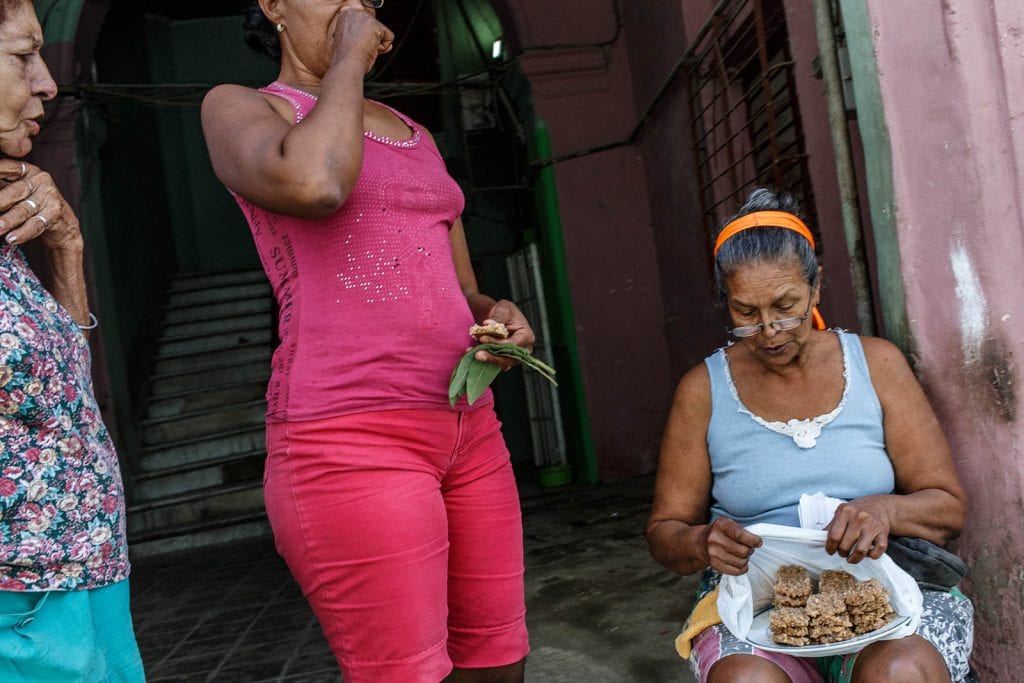 HAVANA TIMES – The days will be warm, sunny in the morning and partly cloudy from the early hours of the afternoon. The probability of rain will be kept low, and only isolated and scattered showers will occur during some afternoons.

The high pressures of oceanic origin will continue to influence all of Cuba, providing good weather conditions on the island. A cold front extends from Florida on the south coast of the United States, which will continue to move eastward as it weakens. Little variation is expected in the synoptic situation for this forecast period.