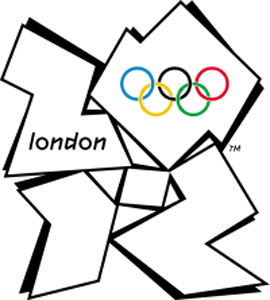 HAVANA TIMES — Cuba has two chances in boxing for a gold medal in the Light welterweight (Saturday) and Fly weight (Sunday) division’s final bouts at the London Olympics.

To date Cuba has 11 medals at the london Olympics: 3 gold, 3 silver and 5 bronze. It currently ranks 21st on the overall medals chart.  If it’s athletes were to win the two boxing finals Cuba could rise as high as 15th place.

The latest additions were Leonel Suarez who repeated his Beijing bronze in the Decathon, and boxers Lazaro Alvarez and Yasniel Toledo who also won bronze.

Cuba ended up with 5 gold, 3 silver and 6 bronze medals and placed 15th on the overall medals chart. The closest Latin American and Caribbean squads were Jamaica in 18th place and Brazil 22nd.