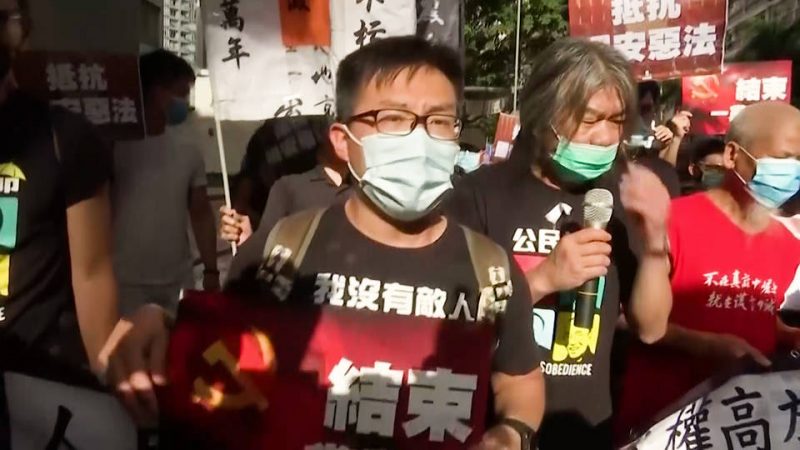 HAVANA TIMES – In Hong Kong, Chief Executive Carrie Lam marked the 23rd anniversary of the formal handover of the former British colony to China with a flag-raising ceremony.

Cuba: There Was Food But Not for Us