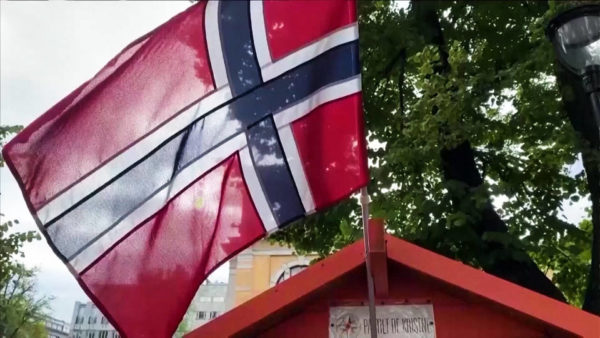 HAVANA TIMES – A coalition of left-leaning parties is poised to form a new government in Norway after a landslide win Monday that ousted a center-right coalition that’s held power since 2013. Labour Party leader Jonas Gahr Støre will likely become Norway’s next prime minister. His coalition could include the Green Party, which campaigned to shut down Norway’s oil production within a few years. Støre says his government will focus on dramatic cuts to carbon dioxide emissions to help fight the climate crisis.

Jonas Gahr Støre: “So we will cut 55% of our emissions. That’s a huge transition, so we have to really get going during these first four years and do that in a tangible way.”