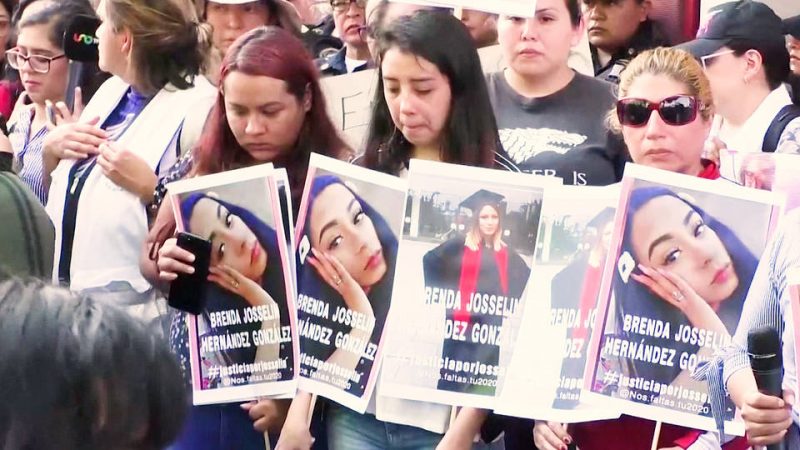 HAVANA TIMES – In Mexico, feminists are calling for a national strike on March 9, one day after International Women’s Day, to protest skyrocketing gender-based violence in the country. Calls for a national strike are being led by the Mexican feminist group Witches of the Sea. The strike has been referred to as “A Day Without Us” — calling on women to not go to work or school, to stay out of the streets and to avoid participating in the economy in any way for 24 hours. This is a member of Witches of the Sea, Arussi Unda.

Arussi Unda: “I believe that women in Mexico are tired of the different types of violence that are committed against us in all spaces. It is not only a femicide crisis, but also the day-to-day — in homes, in schools, on the street, on the job. It seems that there is no place that is safe for us.”

Plans for the national strike gained momentum after the brutal murders in February of 25-year-old Ingrid Escamilla, who was killed and mutilated by her partner, and 7-year-old Fátima, who was kidnapped and later found dead wrapped in a plastic bag. In Mexico, at least 10 women are killed every day.