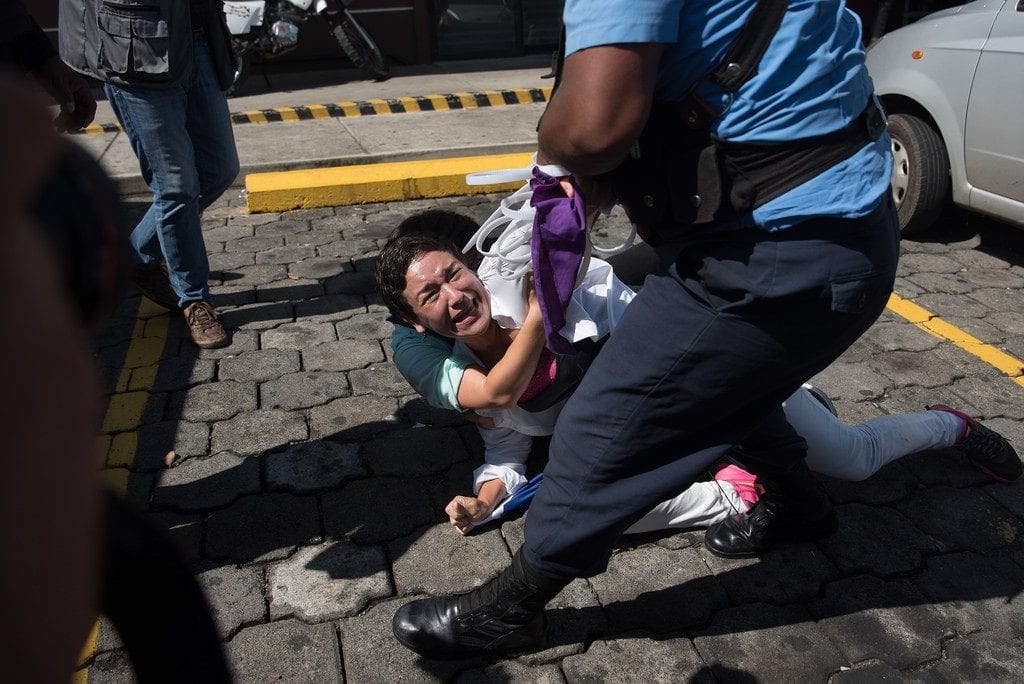 HAVANA TIMES – The Nicaragua Network of Women against Violence announced today that it will march on November 25 in the capital, Managua, despite the prohibition of any type of protest, reported dpa news.

The march, which will be held on the occasion of the International Day for the Elimination of Violence against Women, seeks to denounce the violence of the Nicaraguan government against women, Eveling Flores, an activist of the Network, told the local Channel 12 television.

Flores said that they will march despite the official ban on any and all protest demonstrations, armed with their constitutional right to public assembly.

Activist Ana Quiroz told dpa that the march is a joint initiative of the opposition coalition Unidad Nacional Azul y Blanco (UNAB) and the Feminist Articulation, to which the Women’s Network and the Autonomous Movement of Women (MAM) belong.

Quiroz added that the feminist demonstration will take place despite fears of repression by the police and government shock forces.

In an attempt to control the political crisis that broke out on April 18, the government of Daniel Ortega banned in early October any kind of citizen demonstration against him. However, in the last two years the protests of feminist organizations had already been blocked by the Nicaraguan police, making the new challenge doubly significant.