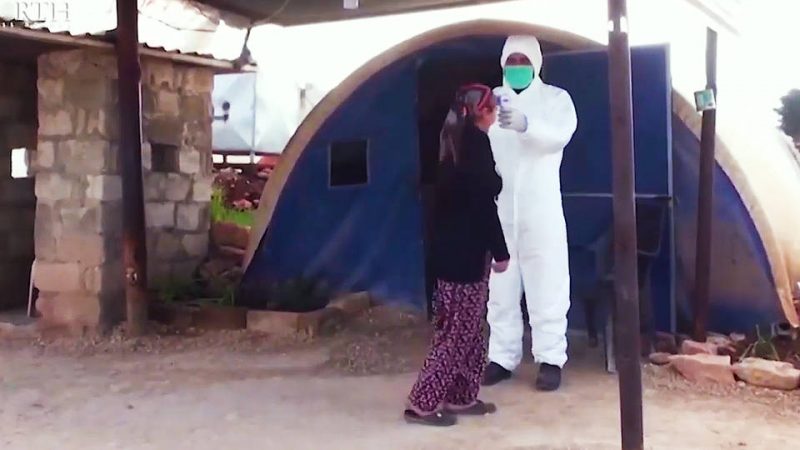 HAVANA TIMES – Fears are growing for millions of refugees living in overcrowded and unsanitary camps around the world, including a million South Sudanese and Congolese refugees in Uganda, tens of thousands of Central Americans in Mexico near the U.S. border, and some 1 million Rohingya Muslims in Bangladesh. Jan Egeland, secretary-general of the Norwegian Refugee Council, warned, “There will also be carnage when the virus reaches parts of Syria, Yemen and Venezuela where hospitals have been demolished and health systems have collapsed.”