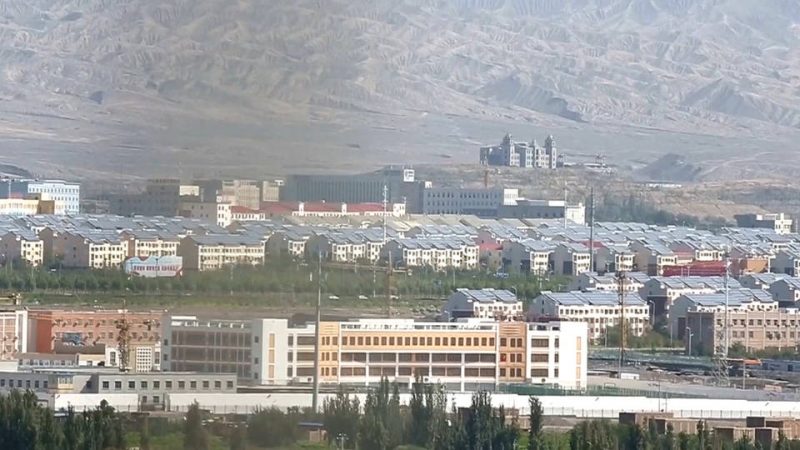 HAVANA TIMES – Tens of thousands of Uyghur Muslims in China have been forcibly taken from prisons in Xinjiang province to work in factories that manufacture products and parts for companies including Apple, Nike and Volkswagen.

That’s according to a new report from the Australian Strategic Policy Institute, which analyzed satellite imagery and public documents to uncover the scheme known as “Xinjiang aid.” Workers are forced to study Mandarin and are subjected to ideological brainwashing. They are also barred from observing their own religious and cultural practices. The report says at least 80,000 Uyghurs have been forced to work in the factories since 2017.