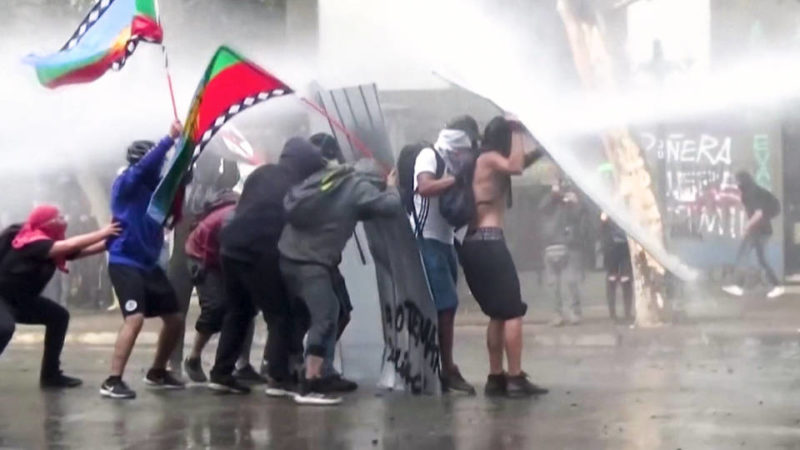 HAVANA TIMES – In Chile, tens of thousands of protesters took to the streets of Santiago again on Monday against rampant economic inequality.

The protesters are demanding major reforms to the country’s current Constitution — which was written during Chilean dictator Augusto Pinochet’s brutal military regime.

Over 4,000 academics around the world have signed a petition demanding the Chilean government stop the violent repression of anti-government protesters.

At least 19 people have been killed, and hundreds more have been shot and wounded, since protests erupted on October 19 in response to a subway fare hike.