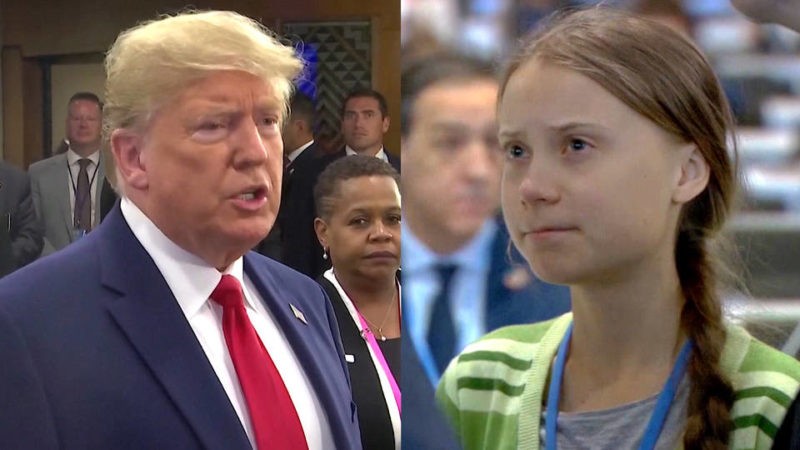 HAVANA TIMES – President Trump has attacked 16-year-old Swedish climate activist Greta Thunberg, who has just been named Time magazine Person of the Year. She’s the youngest person to ever receive the honor.

On Thursday, Trump attacked the teenager on Twitter, tweeting, “Greta must work on her Anger Management problem, then go to a good old fashioned movie with a friend! Chill Greta, Chill!”

In response to President Trump’s attack, Greta changed her Twitter bio to mock the president of the United States, writing, “A teenager working on her anger management problem. Currently chilling and watching a good old fashioned movie with a friend.”

Trump’s Twitter spat with the teenager comes after President Trump did not win Time magazine Person of the Year last year, instead being named runner-up.

Entrance to Havana Bay – Photo of the Day