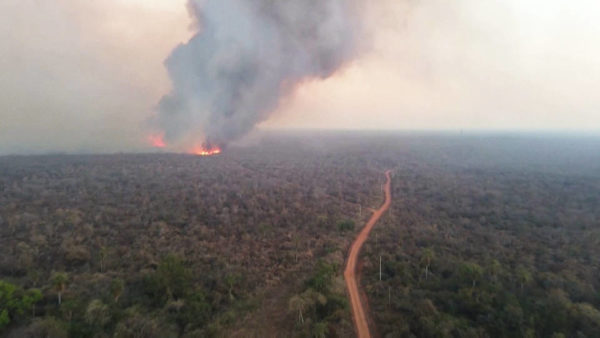 Secretary-General António Guterres: “We continue to destroy the things on which we depend for life on Earth. Ice caps and glaciers continue to melt, sea level rise is accelerating, the ocean is dying, and biodiversity is collapsing. … We really are out of time. We must act now to prevent further, irreversible damage. COP26 this November must mark the turning point. By then, we need all countries to commit to achieve net zero emissions by the middle of this century and to present clear, credible, long-term strategies to get there.”

A new report by the World Bank warns that without urgent action, the climate crisis could force 216 million people to leave their homes by 2050. Most of the migration will be driven by water scarcity, decreasing crop productivity and rising sea levels.