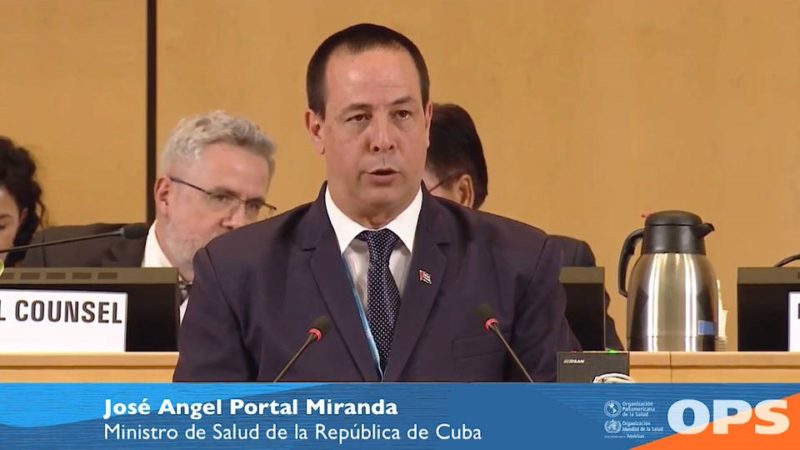 Meanwhile, Cuba is facing a severe fuel shortage due to crippling US sanctions on oil shipments from Venezuela, its chief ally.