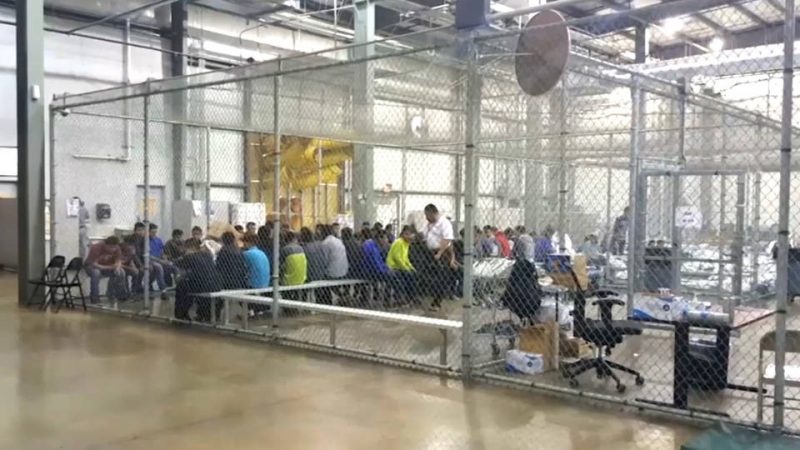 HAVANA TIMES – In immigration news, documents obtained by The Nation magazine show Immigration and Customs Enforcement has quarantined nine prisoners and is monitoring at least 24 others across 10 immigration jails for symptoms of COVID-19.

The documents also show Customs and Border Protection is working to convert several of its major border facilities into quarantine sites. This comes as BuzzFeed reports an immigrant held at an immigration jail in New Jersey has become the first person under ICE custody to test positive for COVID-19 in the U.S.

At the U.S.-Mexico border, the Trump administration says it will delay all hearings scheduled for the next month for asylum seekers who’ve been forced to remain in Mexico. Meanwhile, all three immigration courts in New York are now temporarily closed, after a court employee tested positive for COVID-19.