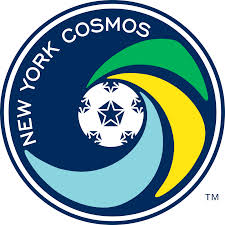 The Cosmos will be the first professional sports team from the United States to play in Cuba since the Baltimore Orioles played an exhibition game back in 1999.

The NYT said the match will take place on June 2, “and will feature a full-strength Cuban national team as it prepares for this summer’s Concacaf Gold Cup.”

The Gold Cup, held every other year, crowns a champion for North and Central America and the Caribbean, and will be held this coming July 7-26 in around a dozen US cities.