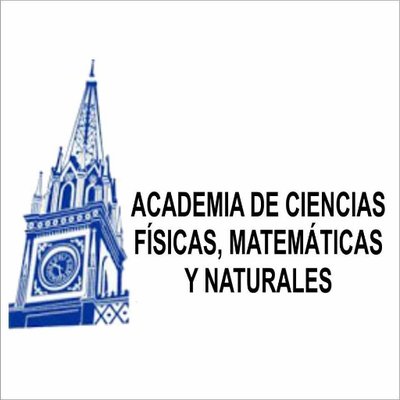 “We were told someone said on television that we deserved to receive visits from the security forces,” daily El Nacional quoted the academy’s president, Mireya Goldwasser, as saying.

“I believe there is an intention to create fear, but we’ll stay calm and keep working,” she added.

A report published by the ACFIMAN last week said Venezuela could have at least 63 per cent more infected people than official statistics show.

Caracas has so far confirmed only 618 Covid-19 infections and 10 deaths, making Venezuela one of the countries with the least cases of the disease in Latin America.

Goldwasser apparently referred to a statement made by Diosdado Cabello, a close political ally of President Nicolas Maduro, who said he was issuing an “invitation” to security organs to “visit these people.”

The ACFIMAN rejected the “inacceptable intimidation” in a Sunday statement.

Venezuela could soon face a steep increase in the number of Covid-19 infections, Julio Castro, a health expert advising the opposition, was quoted by El Nacional as saying.

The academy said the coronavirus pandemic could peak between June and September.

“Those who think there is no coronavirus in Venezuela because they do not know of any such case … is like ignoring that Neptune exists because we do not see it with the naked eye,” Castro tweeted.