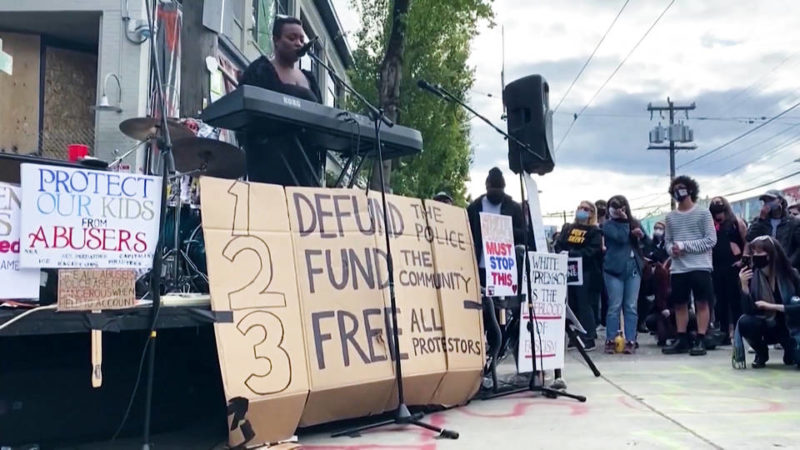 HAVANA TIMES – In Washington state, a veto-proof majority of the Seattle City Council has backed a proposal to slash the Seattle Police Department’s budget by 50%, reports Democracy Now on Friday.

The Seattle’s mayor and police chief have opposed the move to defund the police in favor of investing in the community.

The decision by the city council would have been unthinkable before the nationwide Black Live Matters protests following the police killing of George Floyd in Minneapolis.  It appears that citizen non-violent protest can achieve results.

2 thoughts on “With Veto-Proof Majority, Seattle City Council Votes to Defund Police by 50%”