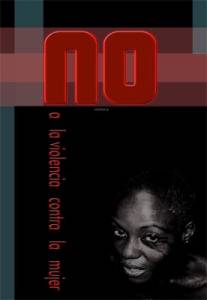 HAVANA TIMES — I’m someone who thinks that aggression of any kind is bad and that it doesn’t lead anywhere.

The worst thing is that I can see violence is increasing here these days, especially among younger people. It’s more common to hear about some party ending with someone being hurt – or even killed on rare occasions.

I’ve unwittingly found myself in the middle of unwanted situations. Once, while on the bus, I witnessed a woman who jumped on top of a man (who judging by his appearance must have been about 60); without thinking about his age, she started unleashing a flurry of punches. In fact, two other women joined in with her in that slugfest.

There were blows and more blows, simply because the stranger had grazed her butt when he passed behind her

It’s true that we must respect the bodies of others, but the fact of the matter is that our buses are usually so packed with passengers that it’s next to impossible not to touch someone, let alone have extra space.

Therefore a simple touch doesn’t justify our turning into gladiators or making us feel like we have the right to hit anyone we like. And what was saddest was that these were women.

I think that before exploding from our accumulated anger, which perhaps has been generated from our everyday problems, we should think that about the person we’re about to attack. They may have children, siblings, or a mother who would feel terrible seeing or knowing that her son or daughter was mistreated. 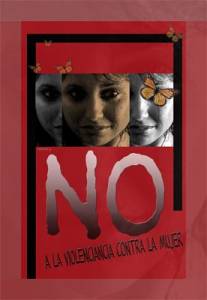 On November 25, the International Day for the Elimination of Violence Against Women was celebrated.

Personally, I think that we should ensure that no violence is directed against anyone, whether they’re a woman, a man, a boy or a girl, or whether they’re black or white or gay or lesbian.

Everyone has the right to live without violence, whether it’s physical, verbal, sexual or psychological.

I hope that at some no so distant point in the future there will be created not a day, but an eternity for non-violence among humans.

If we think about it, we’ll realize how the human species has generated the worst forms of violence throughout history.

We should keep in mind that when animals resort to violence, they do so with the sole purpose of surviving, so they don’t starve, or when they feel threatened. What’s more, they act on instinct.

We human beings are aware of what we do, and we know that hitting anyone — whether a woman or a man — is an inhuman act.

Therefore, to give my two cents on International Day for the Elimination of Violence Against Women, I’m leaving these two posters that I created to support that cause.

2 thoughts on “A Cuban Says No to Violence”