HAVANA TIMES, March 20 – So now what?  With Cuba not making it into the World Baseball Classics semifinals, what are we going to do now?  And what about the players? What will they do now? They thought went to play, but they were wrong. They went to defend our flag, to demonstrate that Cuba must be reckoned with, to give their all on the field.

“Forward our mambises*!” was what a sports journalist said when the Cuban team left for Mexico.

The comments about the dignity of our athletes, their courage, their sacrifice and total commitment to the revolutionary cause were present with each of the team’s victories.

Our leaders openly express that the fact that the most honorable athletes -those who do not put themselves up for sale or betray their homeland- are representing us in the international competitions.

In Cuba, baseball has ceased being a simple sport; it has been transformed into a question of principles.  Around that sport encircle people’s expectations, frustrations and ideological fears.

When the Cuban team plays foreign opponents, national pride is put to the test. It makes sense that a nation has pride, but it’s not healthy to exaggerate it and Cubans pin it on their chest.

Despite the quality of Japan’s playing and having beaten us on several occasions, becoming a deep thorn in the side of the Cuban club, the biggest dispute is not with them.

In interviews conducted on the streets of Havana, many people expressed hope that the Classic final would be between the United States and Cuba – so we could beat the imperialists, of course. Could it be that the “political thorn” is deeper than its sports counterpart? Now, well into the 21st century, do we still think like this?

Cuban athletes go onto the field (what we might call the “battlefield”) under the psychological pressure that they must not lose, they are patriots defending the honor of their people.

Isn’t baseball just a game?  The games rouse passion, people scream, applaud, and protest – but they continue being only games.

The ideological validity of a country cannot be measured by an event in which people run, sweat, throw balls, and do or don’t hit homeruns. Nor is the patriotism of an individual measured by their batting average.

Therefore, now that our valiant players have lost the chance to contend for medals, have they betrayed us? – or have they perhaps betrayed the homeland? Will they be punished for that “crime?”

I would have liked to see the Cuban team win the Classic. It was a good team, but in such tournaments, the best ones win. Everyone’s after the same thing.

*mambises: soldiers and civilian irregulars who fought against Spanish colonialism in Cuba in the 19th century, machetes almost always in hand. 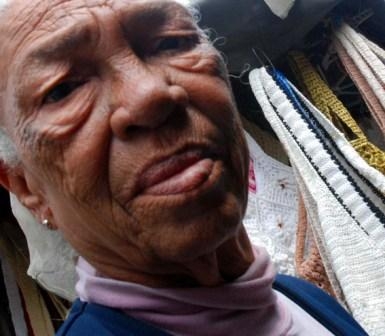 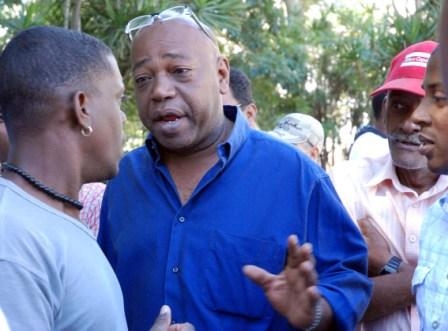 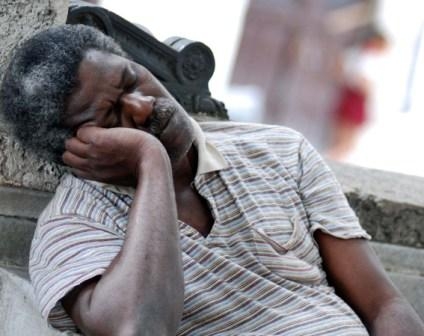 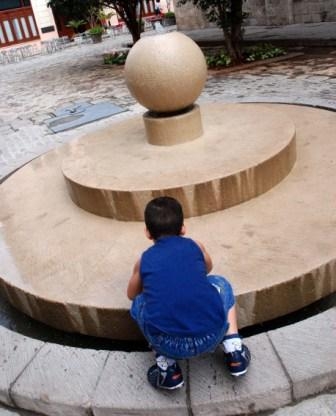 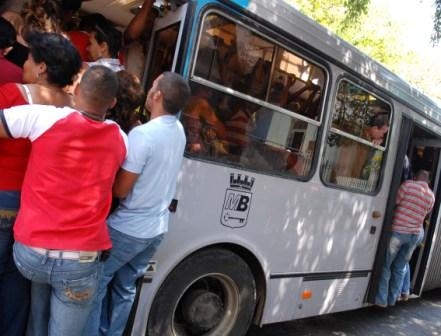 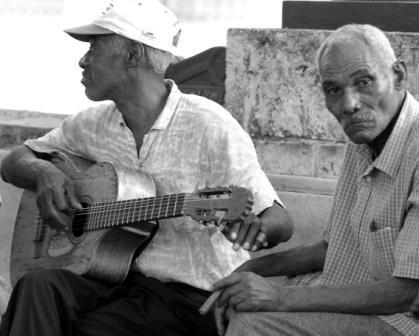 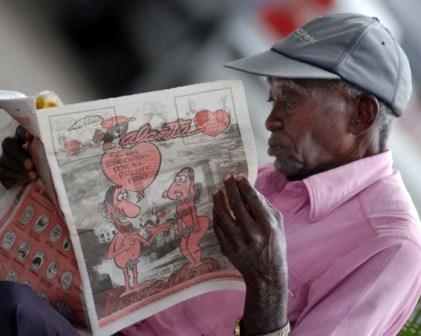 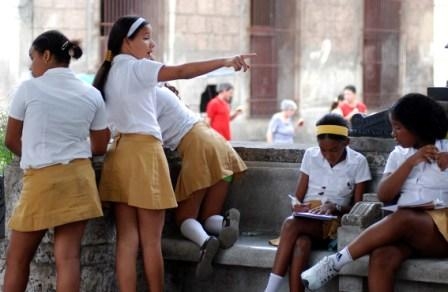 One thought on “A Game of “Homeland or Death””

The Plathinl Flower, Caracas, Venezuela – Photo of the Day