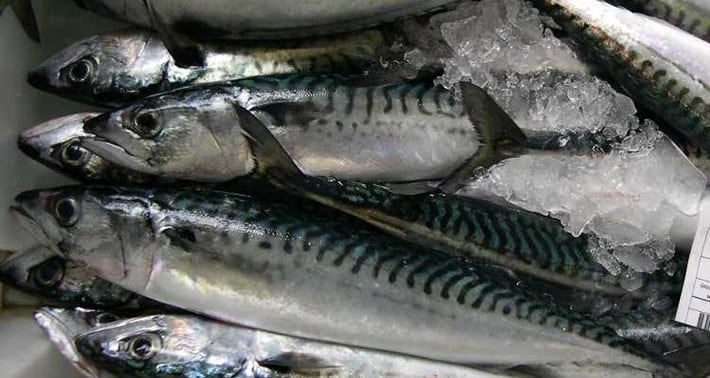 HAVANA TIMES – In Havana’s Miramar neighborhood, the local population in the area known as La Puntilla, had been warned days ago by the municipal government and Communist party, that they would hear loud explosions and bursts of fire on Sunday, as they were going to simulate a landing here where the sea joins our not very mighty Almendares River.

To tell you the truth, the exercise was canceled or rather the “attack” took place with weapons and silencers on both sides, including silent bombs. People woke up startled, but not because of war sounds, of a military conflict with the eternal enemy; no, they jumped up from their beds because neighbors were shouting that fish had come into the corresponding bodega ration store. One unit for 1-3 people; two mackerel for 3-6 consumers. For 20 Cuban pesos per pound.

Far from the warning the army organizers gave, people didn’t upload the landing on their social media, and they didn’t distort it and make it out to be a real invasion. Daring mini reporters on Facebook concentrated instead on the distribution of the mackerel.

Perhaps the most significant thing about what happened was that someone uploaded the butcher’s sign which stated that his scales were the only ones that were going to be used, that no other scales would be allowed, which customers bring sometimes because they have been ripped off so many times and have decided to buy one.

A couple of hours later, the fish was being sold on the free market and laughing in freezers because people thought it was too expensive. And, they were right. If we were to attribute a military rank to the people’s unhappiness and non-conformity, then it would be the emblem of general.

The morning ended in the most surreal way. With people’s moods a little more tempered. Something appeared which even specialist cancer dermatologists wouldn’t wish on their worst enemies: an old woman with a living duck under her arm. She shouted that she was selling it for 60 pesos, but that she would consider lowering the price to 50, the equivalent of 2 convertible pesos (just over $2 usd)

I began to negotiate with the woman as a mere bartering exercise and because of the quirks of my trade. I’m not lying when I say the duck looked between the old woman and me the whole time, concerned about its immediate future. I finally stepped down from the sale.

The woman continued on her anxious and hot parade, shouting up to people’s balconies. Once again, I was able to confirm that food is everyone’s main struggle and that war games are impossible in this context.

7 thoughts on “About Fish, a Duck and Acts of War in Havana”