Text and Photos by El Estornudo

HAVANA TIMES – In reality, things have always been rough here. Ever since we are able to make sense of the world around us. However, let’s not get to jumping straight to the Special Period (don’t even think about it!), that dark time when those of us who founded El Estornudo opened up our eyes to the world. We are all way too traumatized… (our lungs and bronchi began to fail us ever since then, and that’s why we are hand in glove with this magazine). 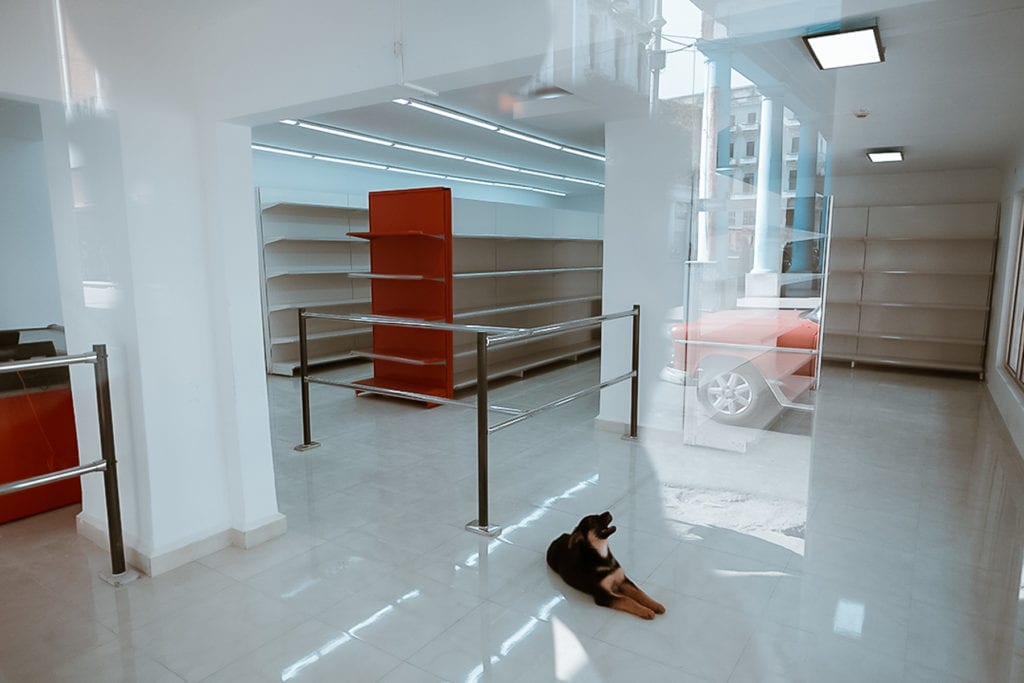 Let’s play a short-term memory game. Do you remember back in 2007 or 2008 when the Cuban economy displayed some signs of life after being flat on the electrocardiogram all its life (that’s when university enrollment for Journalism even increased, and the degree became available in some provinces, our hopeful teachers telling us that there had been an increase in the number of pages in newspapers, of evening publications, of radio stations and TV channels across the island)?

However, soon after two powerful hurricanes came (Gustav; Ike), back to back, and it swept all of this away. Well, back then, we still had a lot of Venezuelan oil, and Raul Castro had the ace of his economic reforms “without haste, but without pause” still up his sleeve.

Does anyone remember when condoms and beers disappeared in Havana at the same time, about five years ago, and we used to joke on Facebook about this “happy” coincidence that would at least save us from an unexpected pregnancy and STDs? Well, we were still flipping out over Facebook back then, and that in itself was a great deal. Presidente brand beers (named after Rafael Trujillo, the Dominican dictator, by the way) soon came to our rescue and we then had intimate and independent consolation that you already know about. 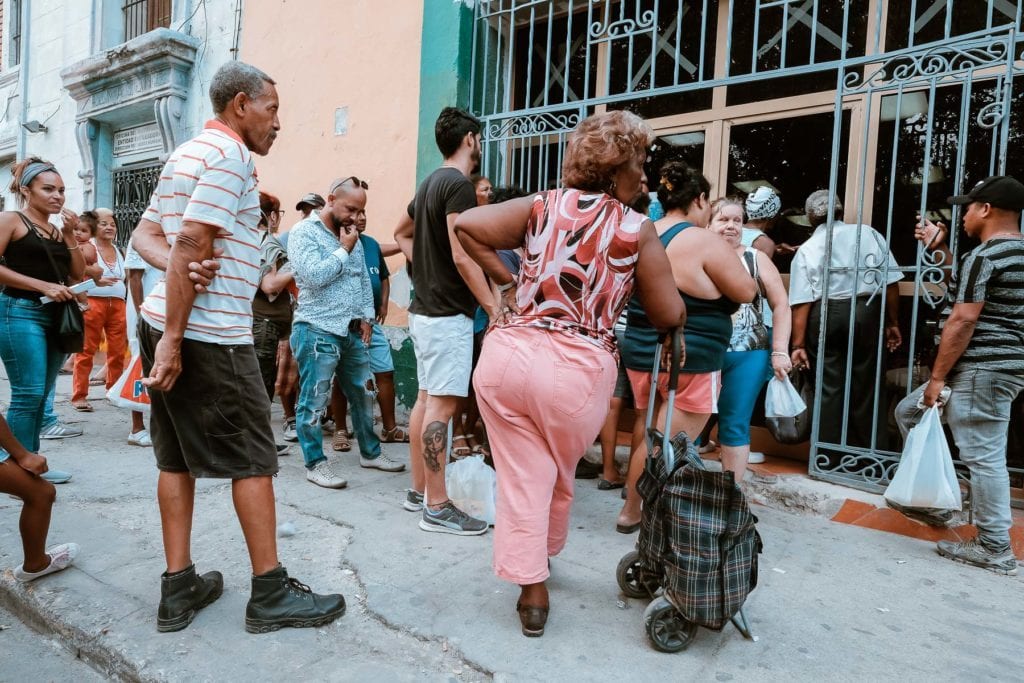 Ok, and do you still remember that great gag by Conan O’Brien on his show about Cuba and the thawing process? When chronic shortages on the island were represented by their tragicomic opposite, the ridiculous overabundance of one product alone, the famous dry El Mundo wine, at a Havana market?

Well, at least dry wine wasn’t missing from Cuban kitchens in 2015, clearly. But, more than anything else, we had Obama and December 17th, and History was changing, the future of our country seemed to get a new lease on life, and we had all got our hopes up to some extent…

Now, this is what we have. What these pictures at different places in Havana and the tourist town of Vinales, Pinar del Rio, show: empty fridges and shelves, infuriating lines, people at their nerves’ end… A widespread crisis of shortages which has made many people think about those tragic days a quarter of a century ago. 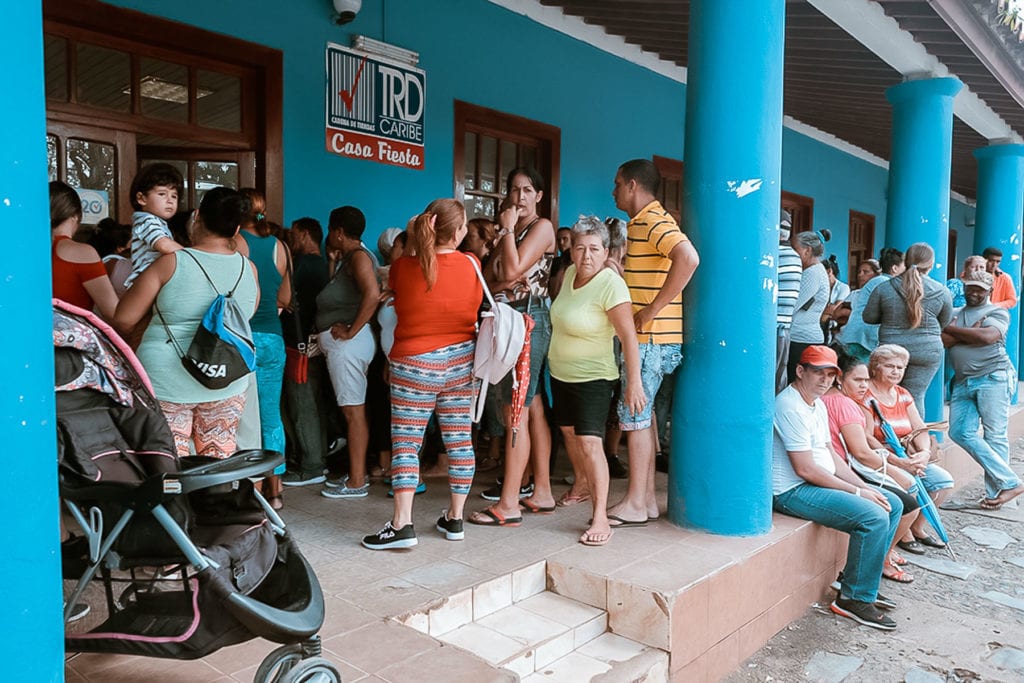 This time, there hasn’t been a monumental blow (like the collapse of the USSR), and the Cuban economy isn’t exactly as it was back in the early ‘90s. However, we continue to wear the double stigma of national inefficiency and foreign dependence.

This Molotov cocktail (and nobody knows how long the wick is) has extremely explosive ingredients such as Trump and the Helms-Burton Act, the disaster of Maduro and cuts in its oil shipments (yep, it’s definitely flammable in this case), the abrupt end of the Mais Medicos Program in Brazil, natural disasters, a lack of liquid funds and pressure from foreign creditors, obstacles for the private sector on the island, the preconceptions of the uncompromising Old Guard and the secret corporate dallying of authoritarian reformism. 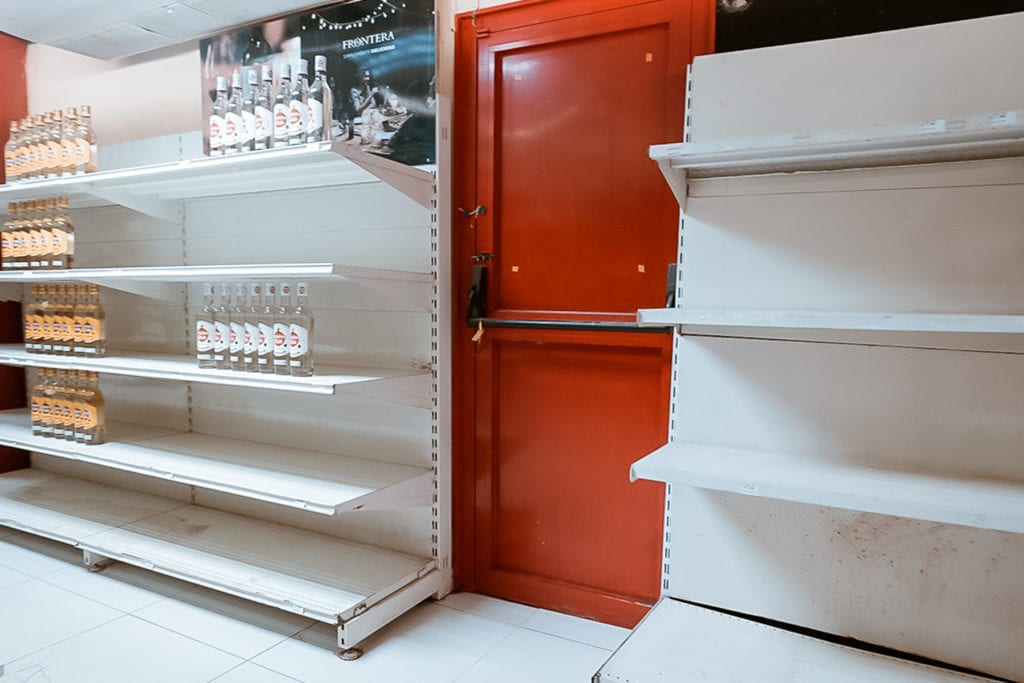 All of this, while our youth continue to emigrate, like rats jumping off a ship that has almost sunk… but after everything, lying still in its mistakes and wild dreams, it seems unsinkable. And while this boat, or this country, wallows with its shortages and agonizingly long lines, exhaustion, anxiety or stoicism, its discourses and its shouting, it takes these selfies and posts them for us to see with the enigmatic title: “Things are rough”. 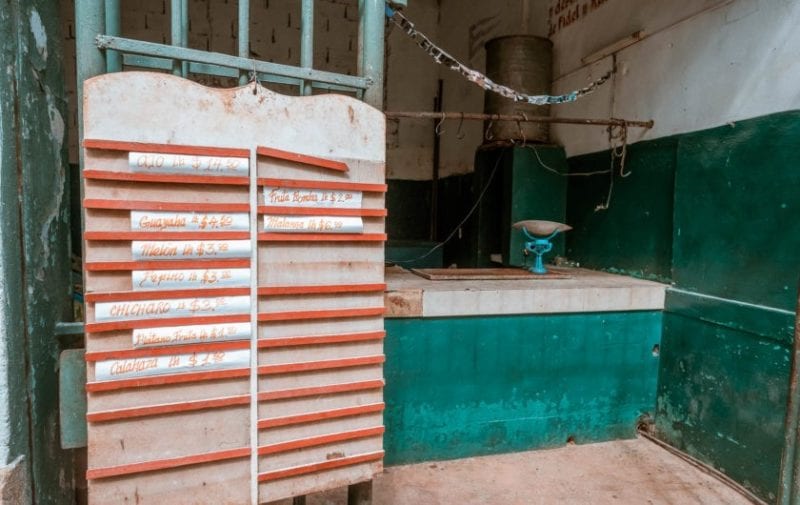