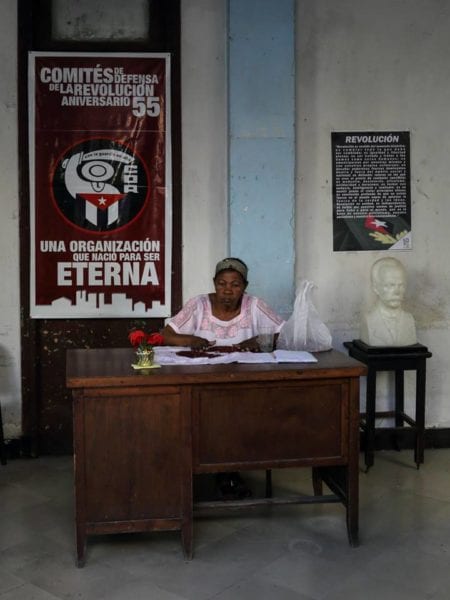 HAVANA TIMES – The problem of Cuba’s dual currency system has already been touched upon in numerous articles on this website, dealing with the negative effects that state-run companies bring to the table. My article will focus on a more common people’s approach.

When, how and why was the CUC and dual currency system invented?

It goes more or less like this: the CUC (Convertible Peso) began circulating in 1994, holding the same value as the USD, as a kind of parallel national hard currency to the CUP (Cuban Peso). It formed part of the measures that were taken to tackle the severe crisis Cuba suffered after the USSR collapsed, baptized the Special Period.

In the beginning, there wasn’t a fixed official exchange rate with the Cuban peso (CUP) for the general population. It started off on the black market at about 150 CUP (at least here in Cuba’s eastern provinces), and then it gradually fell until it was only 15 CUP, in less than a five-year period. That’s when the State intervened and fixed its value higher, at 25 CUP in the end.

The first hard-currency store in Oriente was opened in Santiago de Cuba, in what was called (until then) the “Fantasia” diplo-store, which previously was used to exchange consumer goods for gold, silver and platinum. Lines were extremely long with people coming from different provinces (it was meant to serve approximately 4 million inhabitants). In order to go inside, you had to first show your CUC beforehand and this began to become the only option people had because normal retail trade was already practically non-existent. Later, other stores (which were then rebaptised shoppings) slowly opened up, first, in every provincial capital, then in every municipality.

It was the government’s strategy to get their hands on hard currency from abroad, along with the economy opening up to tourism, US dollars no longer being penalized and remittances flowing in. They offered products which the country couldn’t buy or produce due to the Special Period, filling in the gaps in the normal regular peso CUP market.

Fidel once explained in a speech (I heard this myself), that when they were debating about how to make this parallel market, experts he consulted gave him two different options: sell a lot for cheap like in Vietnam, or sell little but for expensive prices. According to what he said, he chose the second option in order to make the most of remittances and therefore, it would be the “privileged” who would finance the rest of the population’s free services. A kind of tax on “worms” and their loved ones. Let’s not forget that this was the derogatory term that was used to name and refer to emigres during that time.

That’s where the famous Super tax of 240% came from, from one of the Comandante’s decisions. In the end, this market wasn’t exclusively for a priveleged minority but was used by everyone, exchanging their incomes for cents so they could have access to basic items. It ended up becoming a way to lower real salaries, devalued in the end to 25 CUP X 1 CUC, as the Cuban people then lost even more purchasing power with the 240% tax.

And slowly, the State and private businesses have compared market prices of all goods and services in CUP to their exchange price in CUC. Normal state-run stores fell to ruins and then they were renewed years later, but this time to be converted into shoppings or a new style of trade that is calculated in CUC, which has nothing to do with what Cuban people earn.

The only people who have really suffered are the Cuban people, who have reacted in a very strange way: losing their values (“fighting to survive” on the side, committing more crimes, robbing the State, prostituting themselves, fleeing en masse to the self-employment sector or emigrating in a disproportionate manner).

We also know that this became a disaster for State businesses. This is just some of the madness that has been created by a planned centralized economy, which has needed to create “solutions” to fix one-off problems but these have just been more detrimental than beneficial in the long-term. The CUC has also been used as financial bonuses at work in strategic productive sectors.

We can say that, today, 1 CUC has the same value or purchasing power to 1 CUP in 1989. Bearing in mind the fact that average incomes have only doubled since then, we can deduce that a Cuban’s real income is only 1/6 of what it was in 1989.

CUC are just a guise to hide slave wages and inflation. This is the fundamental reason for why it’s so hard for them to eliminate the dual currency system, not the business mess this would create, as one would superficially perceive it to be. A Cuban worker receives their wages and goes to a store (in any currency) and buys a pair of shoes of the poorest quality; or a pair of pants; or a blender; or 30 beers. Any one of these and they would have spent all their money! 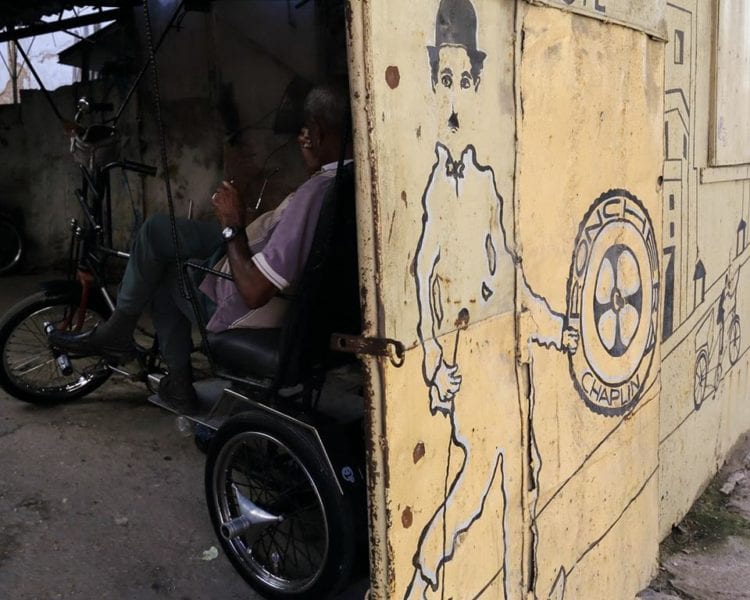 This is something that not even a laborer in Haiti, a country which is poorer than Cuba in theory, could imagine. That’s why, if the CUC is eliminated right now, today, too much would be exposed (politically-speaking), wage theft and super inflation. The latter also hides its real figures behind this mask.

Of course, currency unification would be a good thing to alleviate businesses and, at the same time, to reveal the real nature of Cuban wages. But, it’s very unlikely they will do that. Revealing their real purchasing power in the same currency they pay us in would undoubtedly be an interesting challenge in front of the masses. While the Cuban people are well-informed they don’t cease to be easily-manipulated and it won’t be until this is put right in front of their eyes that they will really understand and be aware of the exploitation that we have been subjected to via the price-wages relationship.

This isn’t such a simple matter, as it seems and there’s a reason why there hasn’t been a solution to it after Raul first declared it a priority, five years ago. If the economy doesn’t grow (which is impossible within this system), real wages won’t increase and they will continue to need the guise that the dual currency offers them to hide the truth from the Cuban people. They will surely find a partial solution for businesses, as they are least complex in this subject from a political perspective.

3 thoughts on “Cuba’s Dual Currency, More Complex Than it Seems”