HAVANA TIMES – This week we have drawn on the increasingly frequent blackouts and the inconvenience they cause. According to the reports, power outages are even more frequent in the interior of the country and rural areas.

The breakdowns in the thermoelectric plants show the regrettable state of these plants and the inability to maintain the necessary generation levels. Cuba began too late to invest in renewable energy sources. We are dependent on industries that consume large volumes of fossil fuels, whose infrastructure needs major resources in investments and maintenance.

The government’s call to sacrifice and energy saving of the population should not continue to be the only way; less so if those who dictate it do so from an air-conditioned office. 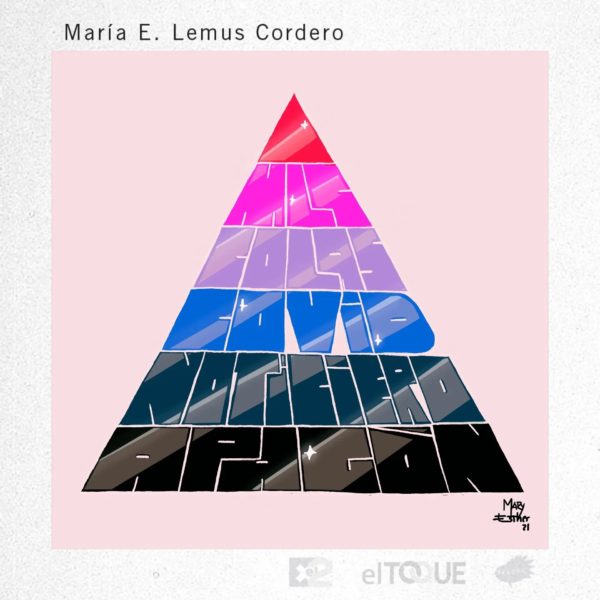