Between Law and Ethics

HAVANA TIMES — The long prison terms that four of the Cuban Five continue to serve – on the basis of excessive and unjust convictions I hope will be revoked – are well known. Manning may serve less years in prison than those officially announced.

In the meantime, Snowden is currently enjoying the protection of the Russian government (reviewing several political asylum options), while Assange appears destined to remain in the comfortable prison afforded by Ecuador’s Embassy in London forever.

Though these cases have received all of the media attention possible, what should be the essential thing common to all of them, the conflict between Law and ethics, has not been addressed.

To begin with my fellow Cubans, there is no doubt that the Cuban Five broke US laws when they acted as spies for a country which doesn’t even maintain diplomatic relations with the United States, which is where they were conducting their dangerous activities. Their overly harsh convictions, handed down at trials I consider unjust, were, ultimately, to be expected.

We cannot, however, neglect the reasons behind the actions of the Cuban Five, who sought to inform their country of hostile and even dangerous activities which were being planned in this neighboring and powerful nation, a country which is bound by its own laws to remain neutral before the actions of political exiles. It is also worth pointing out that the trial was unable to prove that the Cubans represented a threat to the national security of the United States.

The Wiki Leaks “heroes” – Manning and Snowden, particularly – broke US laws and military regulations. Their actions, let us be clear, would have incurred severe punishment from the military courts of any country, Cuba included.

That said, we cannot lose from sight the efforts of these men (and of Assange, the main architect of these massive leaks that have made history) to show us the hidden face of the empire, the methods that the oppressors resort to in order to secure their victory, forsaking the moral precepts sustained by the laws of their own countries and enshrined by the legal corpuses of the immense majority of nations around the world.

In connection with former soldier Manning, I heard President Obama say that, in the United States, there are other ways of protesting the methods employed by the armed forces he was once a part of.

There is indeed some truth to this statement by the United State’s first black president if we recall the struggle of Martin Luther King – even though the matter is rather complex, as we are dealing with the controversial methods used by no other institution than the US Army. 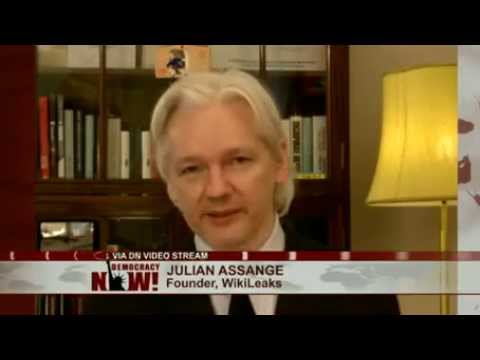 What Manning, Snowden and Assange did was unmask secrets for millions of people – secrets that were perhaps suspected or half-known, but for which we had no hard evidence. Their “sin” was an ethical act that sent into crisis the moral foundations of the democratic model which is sold as the best our civilization can currently aspire to.

That is to say, the crazy Wiki Leaks boys told the truth, in a show of ethical honesty that our world is not accustomed to. Accordingly, they must be silenced, imprisoned, gagged for eternity – made an example for any potential followers.

In the case of the Cuban Five and these three whistleblowers, the convictions are within the bounds of the law. It seems, however, that our legislations have serious shortcomings. They need to be interpreted differently and perhaps changed with new precepts that take into the account the universal and eternal value of ethical principles.
—–
Vicente Morín Aguado: [email protected]