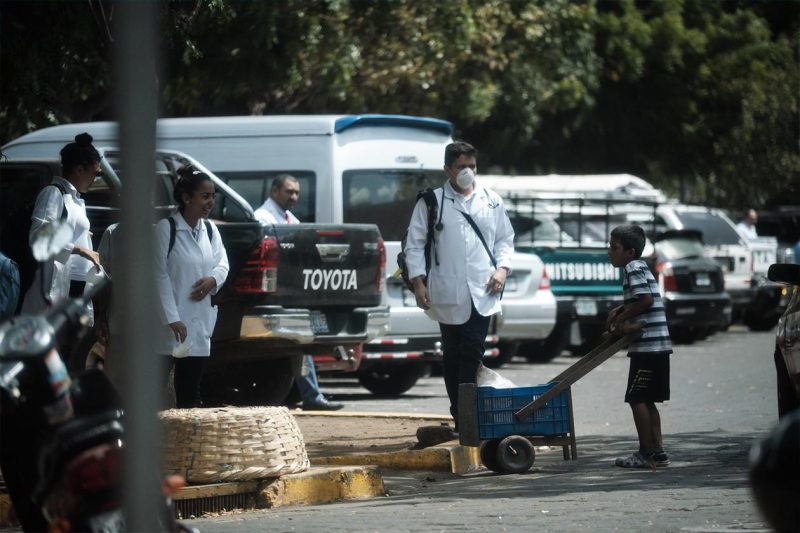 The silence of the health workers, whatever their motive, understandable or not, is irresponsible, because we’re all in their hands.

HAVANA TIMES – The year 2020 arrived with great challenges to humanity. Since the first months of the year, we’ve been on alert for several factors. If we had wanted the New Year to surprise us, well, it sure has done that, but perhaps not the way we expected.

In the face of the pandemic caused by the virus officially called SARS-CoV-2, responsible for the Covid-19 illness, and the way the topic is being approached by our national and health authorities in Nicaragua, I can’t avoid the question: Where is our critical thinking in the field of Health?

Nicaragua, in general, has a fairly deficient health system, something that the population knows perfectly well. However, we’ve defended this fact with the idea that we’re a poor country in economic terms, the second poorest in Latin America to be exact, and as a result it’s understandable that we don’t have a health program at the level of countries with greater economic development.

This isn’t a valid justification, since the heart of the matter isn’t rooted in a deteriorated economy, but rather on a terrible administration, but that’s a matter of politics that I don’t want to get into at the moment.

Getting back to the essence of this article, I want to begin by looking at the definition of “Critical Thinking”, which for many academics in the area of Medicine is: “the ability to apply high-level cognitive skills (conceptualization, analysis, evaluation) and the disposition to be deliberate about one’s own thinking (intellectually honest, open-minded) leading to logical and appropriate actions. (Magazine for Medical Research and Education, UNAM)

From my perspective, I conceive of this term as the capacity that a health professional should have to interpret an event, analyze it, and – based on that – take logical, coordinated and precise actions, using both one’s own and medical criteria, to come up with a solution to the problem being presented.

I consider it to be a skill that all medical professionals should develop, but it’s not something that’s innate in doctors. Being able to make full use of this skill is in itself a science. I know this, because as a medical student (expelled from the University in 2018 as a political reprisal), I received an online class on it, offered by a great pediatric neurosurgeon from UCLA, Dr. Jorge Lazareff.  I acquired several pieces of knowledge on the topic. It awakened my interest, especially because it’s something that isn’t included in the regular program of study for the career of medicine at the National University in Managua (UNAN).

That training made me understand many things, like the fact that I ended up being a victim of reprisals, but not because my actions were erroneous. If one thing is clear in this country, it’s that it’s completely forbidden to think outside the box that the authoritarian regime has imposed on the entire population. But with critical thinking, I can say that I’m not sorry for what I did.

Based on this partial understanding, because I’m also not an expert on the subject, I then have to ask: “What’s happening with the critical thinking ability of the health workers in Nicaragua, especially in such a serious context as the world health crisis that has cost the lives of tens of thousands of people around the world?

I say this, because the profession is undoubtedly destined to being on the front lines of the battle against this virus. There’s broad and scientific evidence about what this illness can cause, reliable data and tangible evidence from all around the world. These elements have caused the majority of countries on all continents to activate their alarms and begin to take extreme actions, to be able to create solid and extensive barriers to put the brakes on the spread of the virus.

Nevertheless, instead of that, in Nicaragua, they’re promoting all the things that should be avoided: we see crowds; open borders for foreigners to enter; and even extremes like prohibiting the use of minimal protective equipment in the hospitals, under the idea that this “alarms the population”. What do you think of that?

I’m sure that any doctor who’s been well trained in science is aware of what’s coming to Nicaragua in terms of health if the pertinent measures aren’t taken. It’s very serious. I know that many others know this, but – What use is knowledge without action?  It’s nothing, its an element of intelligence that’s wasted.

The silence of the health workers, for whatever motive, understandable or not, is also an irresponsibility. In the hands of the physicians, from this point on, are the lives of thousands of Nicaraguans. Yes, the population should be alarmed, but not with a spirit of generating hysteria, not with the intention of having chaos take over the country, but because the calm being projected by the Health centers is making people believe the tale that everything is normal, that the virus isn’t in our country, nor will it come, even though we’re clear that not all the population has believed this.

The health professionals know what will undoubtedly come to pass in a short while if we continue on this way. It’s easy to understand: we’re opening our doors to death, and Covid-19 has already cost the life of the first person. How many more are necessary for actions to be taken?  I know that, when reading this, many will say that, yes, they do possess critical thinking. However, those thoughts must be put into practice.

It’s urgent that the white-coated heroes not be cannon fodder before the pandemic. However, that’s what can happen if they continue to allow being sent into a war without the elements needed for defense. We need to appropriate ourselves of the principle that self-protection is necessary, before trying to protect others. 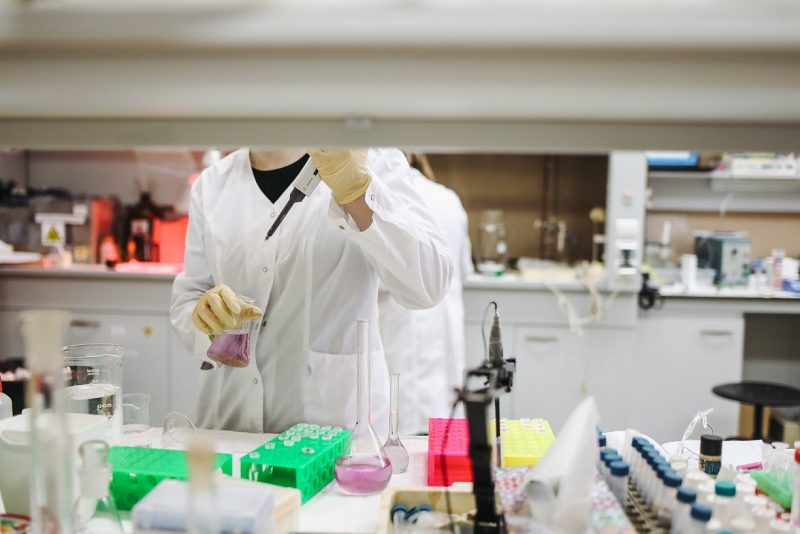 With this, I don’t want to say that health workers should stand aside, because that’s not the idea. Nicaragua needs them, and for that reason they should be protected, just as you must protect the population in the face of this pandemic. But society also expects them to take logical and appropriate actions, based on the broad knowledge that years of study and acquired expertise have given them.

They have to get out of the box they’ve been put in, think outside it, and also act outside it, use their critical thinking to demand the right thing: the protection of all the health workers and of the population.

It’s not a matter of politics, but of humanism. Political ideology won’t save us from the disease; pertinent humanitarian actions could. It’s not enough to ask the population to wash their hands or stay at home, because in large part the people don’t know what you know. It’s right that those in the medical trenches should be the principal figures to lift their voice against the indifference shown by the authorities, before the imminent danger we’re sunk in.

Take this not as a criticism of the magnificent work our health workers do, but as an observation from someone who is has some familiarity with the profession, and who is very concerned for what could come to pass in this long-suffering country. The value of their lives and those of the population are being disparaged. I look on fearfully and hope for a solution.

Don’t wait for the hospitals to spill over with affected patients to begin to take action based on the thought that, from this point on, there are things that need to be done while there’s time. The sovereign people are with you.
——
*The author is a student of Medicine that was expelled from the UNAN (Nicaraguan National Autonomous University).

2 thoughts on “Nicaraguan Health Workers: What Happened to Our Critical Thinking Abilities?”