HAVANA TIMES – Some of you are aware of the events that occurred this past week with Cuban journalist Karla María Perez Gonzalez. She was arbitrarily denied entry to her country after being forced to study her career abroad. These types of violations of the rule of law, proclaimed by our constitution, only expose the rusty gears with which our system operates.

The Foreign Ministry gave a press conference to justify the prohibition. Between an obvious manipulation of the information, habitual accusations of a media show and soft blows, they wanted us to believe that a young journalism graduate constitutes a threat to our national security.

This is not an isolated case; it shows to what extent Cubans rights are violated. Political discrimination exercised against those who do not coincide with the party/government line.

Apparently, journalism done outside of official institutions and divergent ideas are like garlic and crucifixes for a certain class of vampires. 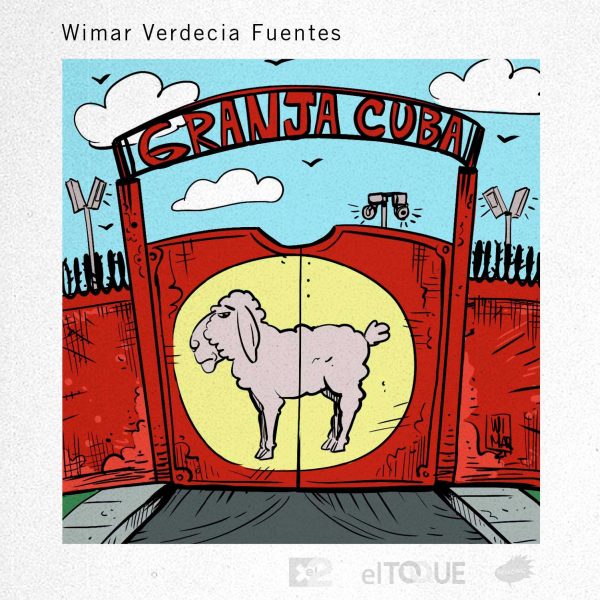 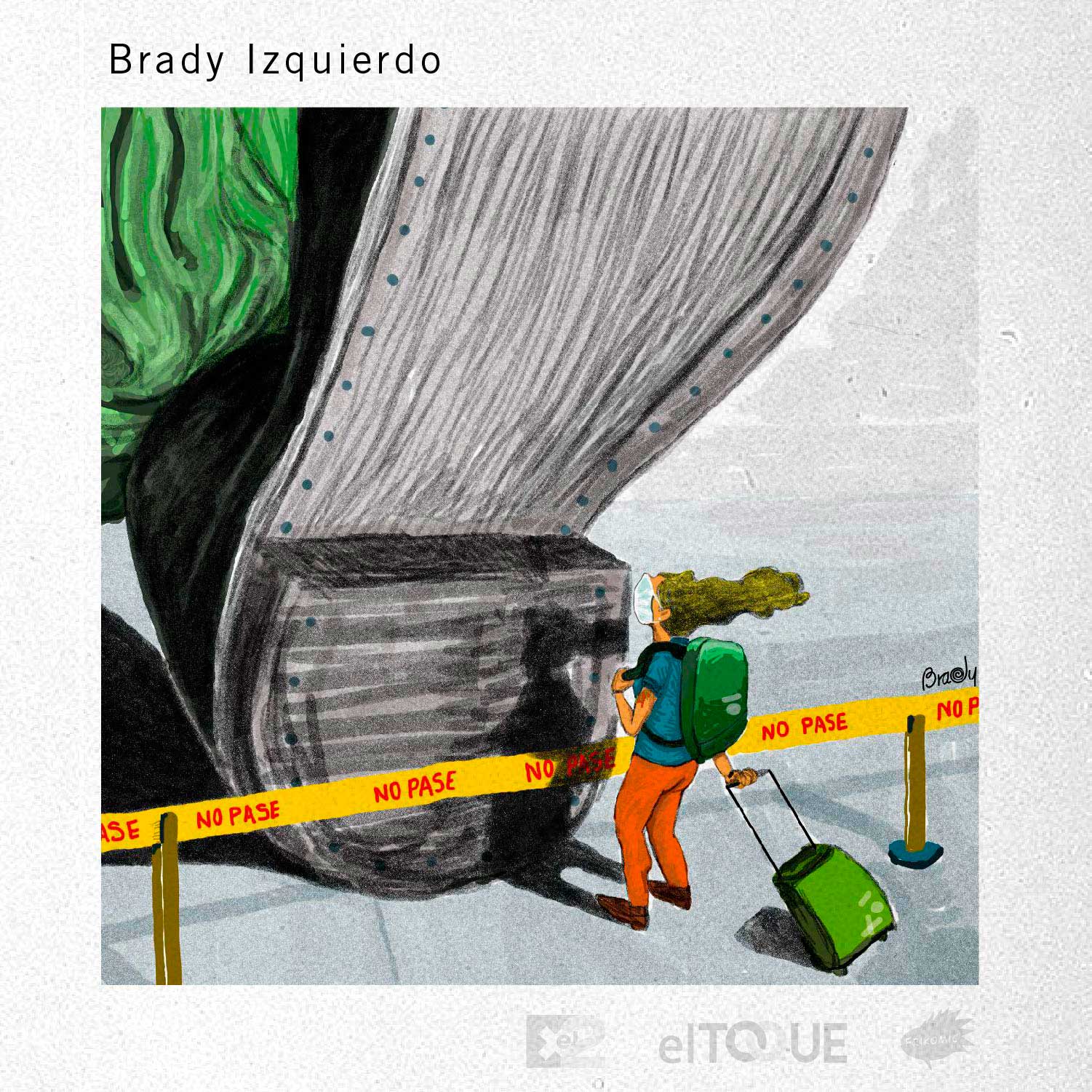 6 thoughts on “No Admittance to Cuba (Cartoon feature)”