HAVANA TIMES – This week we have dedicated our drawings to the recent European Parliament vote condemning the repression unleashed in Cuba against the July 11 protesters.

The current situation of human rights violations was the subject of analysis within the framework of the Political Dialogue Agreement between the European community bloc and Cuba.

Another reason to question the Cuban Government was the promulgation of Decree Law 35 and Resolution 105 of the Ministry of Communications, which condition constitutional rights and limit fundamental freedoms and freedom of expression.

The objective of the European Parliament resolution is intended to convince the Cuban government to amend its actions or, otherwise, the benefits of the agreement could disappear. It is an important voice in favor of the restoration of the rule of law in Cuba and protection for those who disagree with the official discourse. 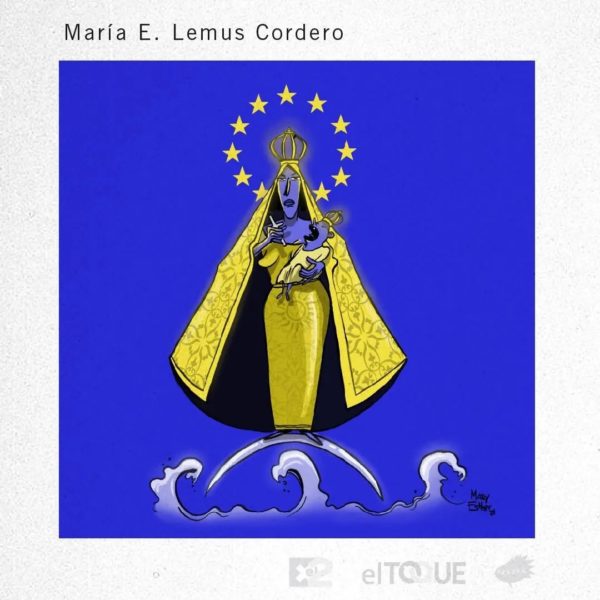 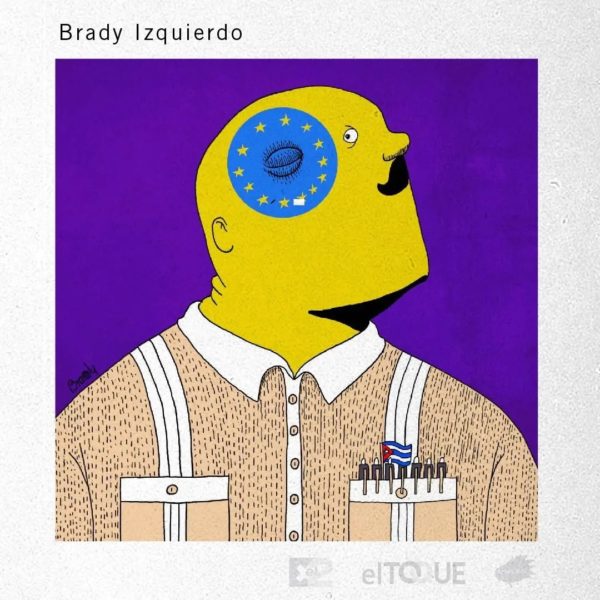 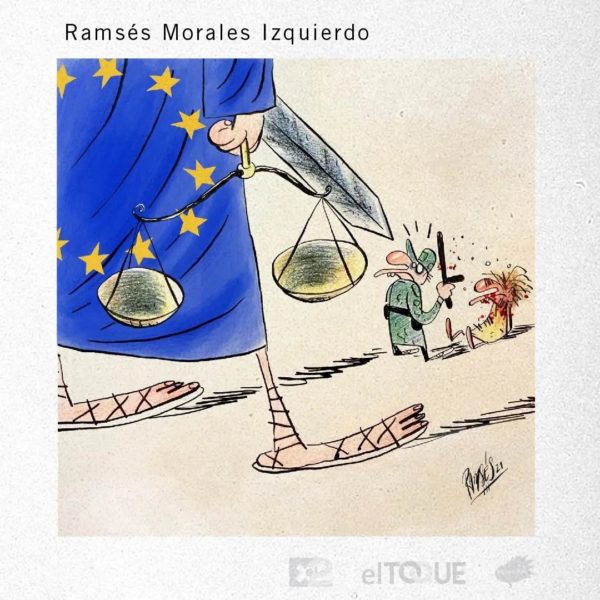 2 thoughts on “The European Parliament & the Repression in Cuba (Cartoons)”