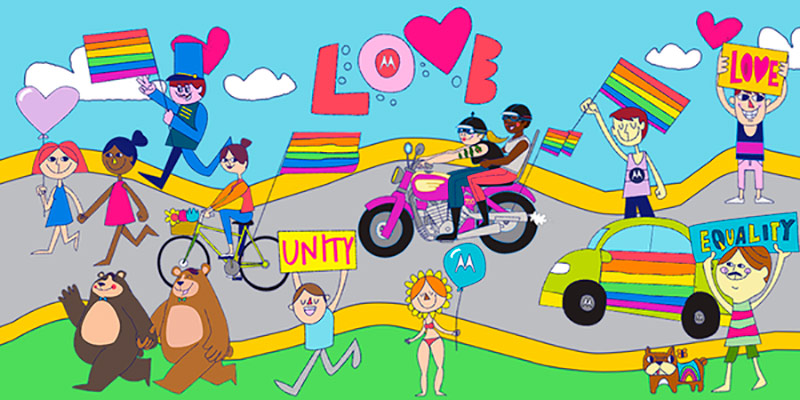 HAVANA TIMES — The recent approval of same-sex marriage in the US shows that the courts to the north are much more progressive than the members of the Cuban Parliament, which for a decade has been sitting on the new Family Code because it would recognize the right to same-sex union (not even marriage).

Hats off to such a breakthrough in the US and what it means for the dignity of the LGBTI community there and my sadness because in Cuba, the country where I live, prejudice persists among members of the National Assembly, which supposedly should fight all types of discrimination.

Maybe things would be very different if debates in the Cuban parliament were public and we could learn who are the legislators boycotting the new Family Code.

In a related matter, Mariela Castro, the daughter of the president Raul Castro and an activist for the LGBTI community, was the first NO vote on record in the 612-member National Assembly, when she opposed last August a Labor Code bill she said didn’t take into account discrimination against people with HIV or with unconventional gender identities.

The US Supreme Court acknowledged that the right to marry is fundamental. Justice Anthony Kennedy wrote that under the 14th Amendment’s protections, “Couples of the same-sex may not be deprived of that right and that liberty.” When will the Cuban parliament recognize the country’s LGBTI community as equal citizens before the law?

6 thoughts on “US Approves Same-Sex Marriage, When will Cuba?”