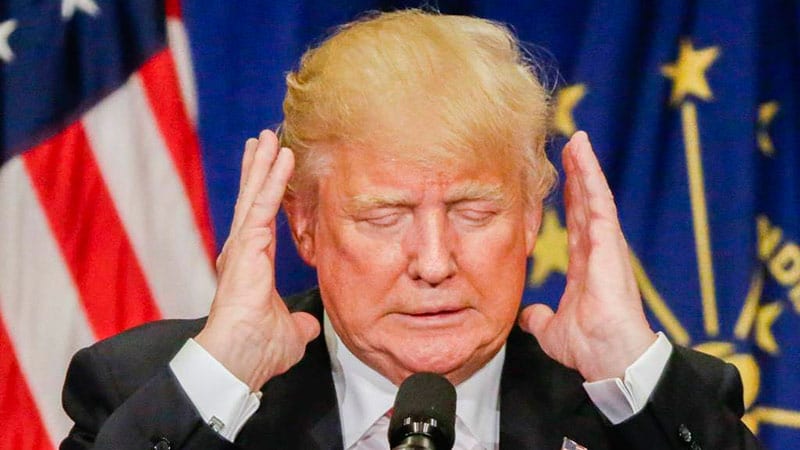 HAVANA TIMES – The press in the US says that “bipartisan leaders of the Foreign Affairs Committee of the Lower House asked the Center for Disease Control and Prevention and the National Institutes of Health to direct the investigation into the mysterious sonic attacks on personnel of the US Embassy in Havana.”

It is amazing that a year after having detected the first cases of alterations in the health of diplomats in Cuba that the most important health institutions in the US were not involved. So, who directs the investigations?

In reality, Washington has never revealed the names of the victims; who are the doctors who are treating these patients; which health institution conducts the examinations, or what type of analysis they have done to establish the causes of the alleged ailment.

We know from Associated Press journalists that the first affected were CIA agents: “It was not until the spies working under diplomatic coverage reported hearing strange sounds and suffering physical effects that the US detected that something was wrong.”

The same agency obtained an audio recording of the alleged acoustic weapon, the same one that was taken “for analysis to the US Navy, which has sophisticated equipment to analyze acoustic signals (in spite of which) the recordings have not shed light about what is making diplomats sick.”

In the end, after respected Cuban scientists gave their opinion, as well as others from the US and third countries, the AP notes that few believe the story, noting that there is “growing skepticism about the use of a sonic weapon.”

Then they reinvent the story by ensuring that “the sounds could be a side effect of something else that caused the damage” but they return to the charge saying that something is causing “changes in the stretches of white matter that allow communication between various parts of the brain.”

There are no longer specifications to avoid the annoying opinions of scientists who questioned the existence of “acoustic weapons” because they violate the laws of physics. Now what is supposed to produce the new diplomatic disease is something totally undefined.

Canada has limited itself to saying that five of its diplomats present “unusual symptoms” but it seems to believe that Cuba is a safe country because it does not withdraw its officials or issue any warning to prevent Canadians from visiting the island. A surprisingly low profile for a country “attacked”.

The USA continues with this “X Files” like series, with surprising chapters that reflect unprecedented accusations that belie the previous ones and become more obscure and impenetrable. This way nobody can deny them, especially those “brains” of US universities that get themselves involved where they’d be better not to.

In contrast, the US first said that it had 5 affected diplomats and it gradually went up to 10, 12, 15, 17 and so on to 25. Initially they said they were deaf, and only one had mild brain damage. Now it turns out that everyone has brain damage and the noise was a “side effect.”

In short, they keep secret the names of the victims, the doctors who attend them, the health institutions that perform the exams, the diagnoses and only filter, from time to time, dark rumors, which change when scientists deny them. And finally we found out that neither the Center for Disease Control and Prevention nor the National Institutes of Health of the USA are directing the research.

Really this “Acoustic Maine” (Referring to the US ship that sunk in Havana Harbor during the Cuban revolt against Spain) is too much like the lies about the Gulf of Tonkin or the Weapons of Mass Destruction, engineered to start the wars in Vietnam and Iraq. Surely this campaign does not pursue an invasion of Cuba, maybe that’s why it was elaborated in such a crude and improvised way.