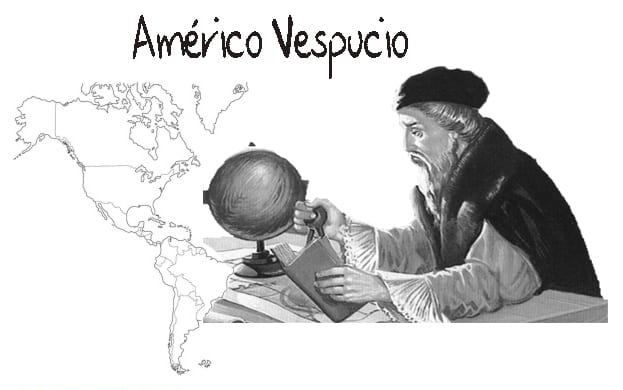 HAVANA TIMES — I don’t like Trump but I don’t like these sudden fans and defenders of the subculture of backwardness, never-ending excuses, structural victimization, of a united Latin America.

What do they mean when they say “our America”?

To the fact that they were all native Indians and therefore the same thing??Before the Spanish came, there were an infinity of tribes of phenotypes and genotypes of different kinds of hair, of different size arms and legs, religions, clothing, languages, a wide range of traditions and differences in diet between one tribe and another, their different lifestyles, societies, relationships, production, hunting, fishing and agriculture.

A guarani person has more in common with a Mayo island native than a guarani person does with a yanomami or the fact that a telhuelche and a Norwegian have more in common than a miquito and a tehuelche. Calling the entire continent “our America” is proof of our congenital racism or complete and utter ignorance.

This unity doesn’t exist except for the former metropolis and its creole offspring, when tribes on the continent were colonized. And Honduras and Potosi weren’t even the same thing for them.

Everything coming off of General Paz in Buenos Aires or the Via Blanca in Havana, is just as distant as Cuzco or Maracaibo, which I wouldn’t be able to differenciate from Burundi or Djibouti either.

Therefore, trying to give a fictitious identity to this collection of origins, phenotypes, languages, traditions, so different between them, doesn’t comply in any way with our solidarity for the oppressed but is part of the same colonizer-conquistador racist mechanism which they want to counter when they defend this united Latin America.

On the other hand, what good can come of combining a pile of failures, complexes and disasters?

Don’t blame the good man Amerigo Vespucci, he only set foot on a tiny part of this Mundus Novus.

It’s another thing to say that we profoundly feel “Latin American” every time when: we spit out of the car window, we hardly use the zebra crossing to cross the street and if nobody is watching… we keep the change.