With regard to literature 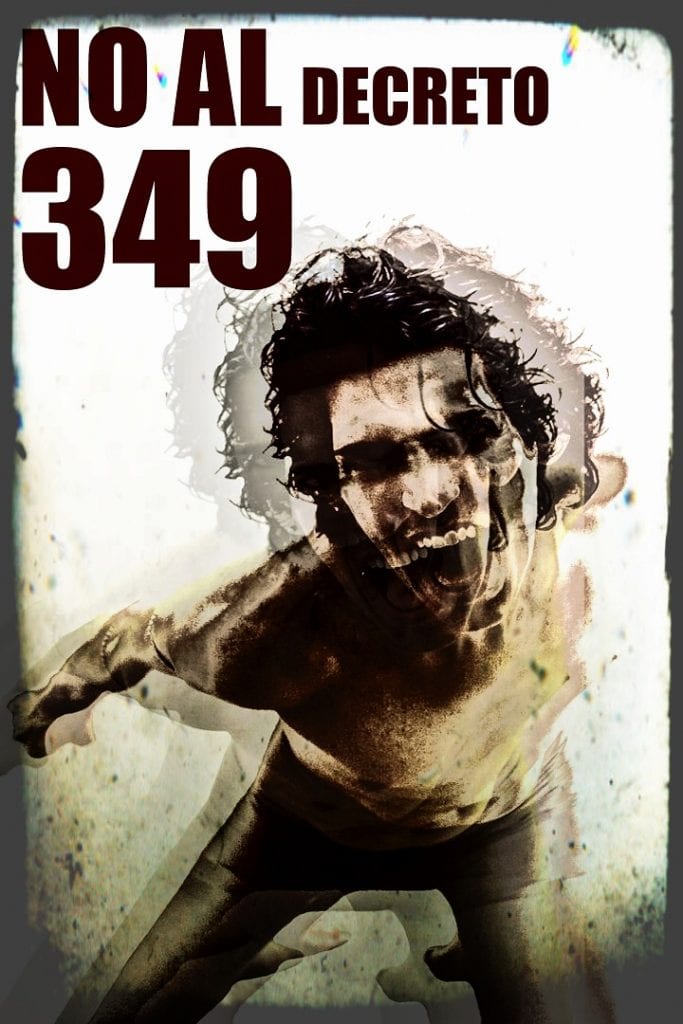 HAVANA TIMES – As we are all well aware here, the Cuban government is a centralized state in every aspect; therefore, independent art, artists’ self-management and creative freedom all get on their nerve.

Cuban cultural policy is exclusive, it doesn’t include those who don’t jump through institutional hoops or stick within socialist conventions. Anyone who doesn’t hold a state license to exercise a profession, which is private in most cases, remains outside of this circle.

Cuban writers’ work is validated by juries in public competitions or via so-called “literary workshops” (the only workshops that actually work well, as far as I remember, are mechanical and factory workshops).

A self-taught writer (which is every writer) is looked down upon by the government, who doesn’t allow a book to be assessed by an editorial committee who would take it as a work of literature and assess its potential for publication (without external pressures).

This process should be as easy as lining up for bread in the morning or getting on a packed bus to get to work.

Of course, bureaucrats make everything difficult, they say there are too many good writers working for the State and they need to be given priority, advantages. No scribbler will come writing Cuba’s bestseller.

Cuba’s editorial policy is combined with its authority and the State is the one who decides, or better yet, the officials living off the State’s payroll, decide who and why a writer will be the new wo/man of letters, the Harlequin of stolen dreams.

Everybody knows that behind closed doors the literary awards and their prizes are rigged, in fact the best books only reach a small group of people and end up in the most tucked away archives, like rare birds.

But what is the government getting out of it?

A totalitarian regime is afraid and that’s why they don’t allow free thought to develop, it’s easier for them to stifle it with fear and ostracism.

This is what the government is gaining: absolute control over expression. Like the regent of the tongue.

I have no doubts that stifled expression will explode in their faces (there’s no other outcome), and we will be the rebellious needle to pop it, deciding when and how.

One thought on “What is the Cuban Gov. Getting Out of Decree 349?”