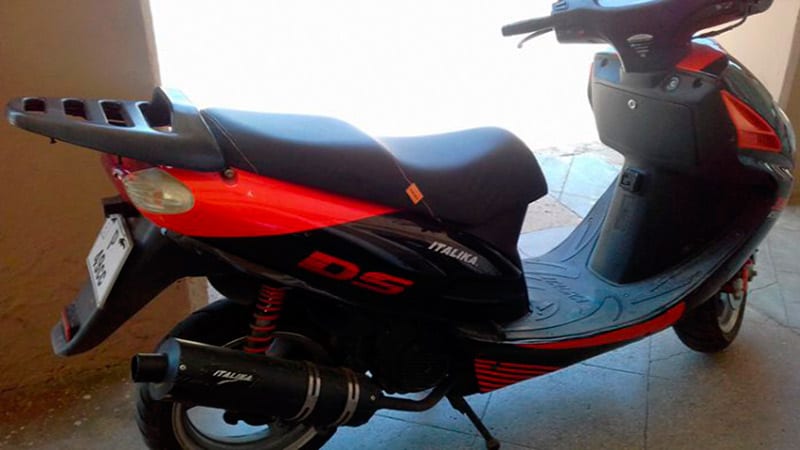 HAVANA TIMES – The provincial newspaper 5 de Septiembre in Cienfuegos publishes a story about motor scooters secretly imported into the country. According to the newspaper article, since August 1, the police forbade that these scooters, known as “motorinas”, circulate on the streets of Cienfuegos.

The funny thing is that in Cuba it has been forbidden for many years to import motor vehicles to the country, the closest that is allowed are electric motorcycles. And despite that, about 200 scooters entered the country without anyone noticing it at Customs.

In this case, finding out the corruption plot behind it should not be very difficult, just pulling the thread of who sold it to whom to get to the one who entered them into the country. From there there’s one step to the corrupt officials who authorized the entry.

One of the scooter owners states that “the person who sold it to me gave me the Customs authorization as they entered the country legally, and the paper says it all: color, chasis number, amount of cc; it came from Mexico.”  What other information is missing for the police?

However the chain is always broken at the weakest link so it is forbidden to circulate for those who bought the scooters and the rest is not investigated. The colleagues of the newspaper finish the article affirming that “only a part of those involved pay the consequences for all those implicated.”

One thought on “Why the Scooter Ban in Cienfuegos, Cuba?”