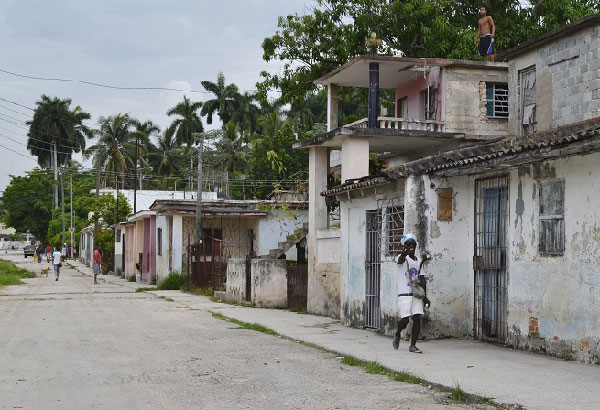 HAVANA TIMES – Nestled in the Havana municipality of Arroyo Naranjo on the southern outskirts of the city is the neighborhood of Parraga, adjacent to other locations in the same municipality such as Mantilla, Cajellas and Guinera. 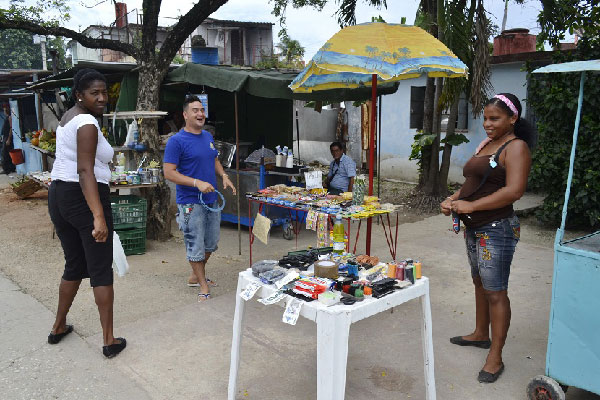 Párraga is a semi-rural town where most of the people have low incomes, although like most of Cuba, the presence of so-called new rich is beginning to show with their opulent and lavish homes coexisting with the other smaller, modest ones. However we did observe construction activity with several of the poorer families were repairing their mostly wood homes. 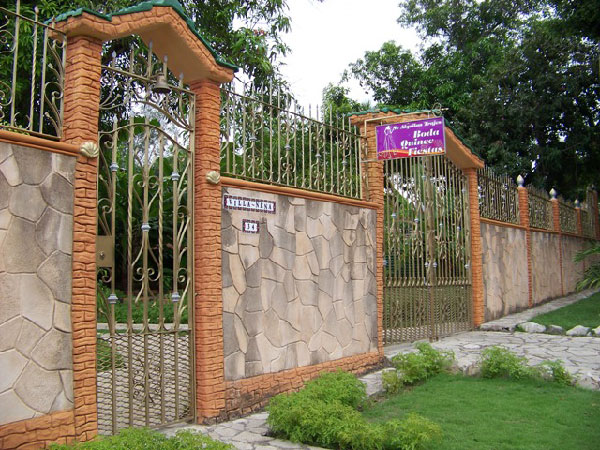 What’s called the Párraga curve, one of the most central locations in the community, has a large number of private vendors offering mainly food and household products.