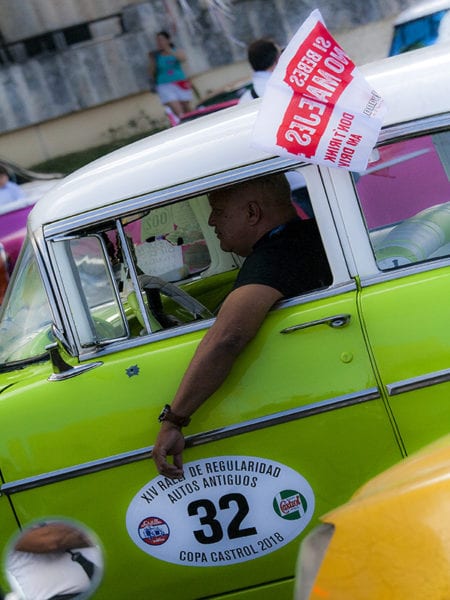 The project began last November when 200 old cars were selected. The “A lo Cubano” motor-racing club took part in this selection phase.

Havana’s Malecon was the chosen backdrop for this competitive parade. The route was five kilometers long and went from the Riviera to the Grand Packard Hotels, thereby recalling the Packard car exhibition in one of the halls at the luxurious hotel in the early 20th century, soon after it was initially opened. During this Saturday parade, 15 cars were chosen.

The Grand Packard hosted the awards ceremony for the best-preserved car, taking into account its original aesthetic, and that it has the greatest number of original parts from the manufacturer, as well as the most popular “almendron” (the large almond shape used to describe them). 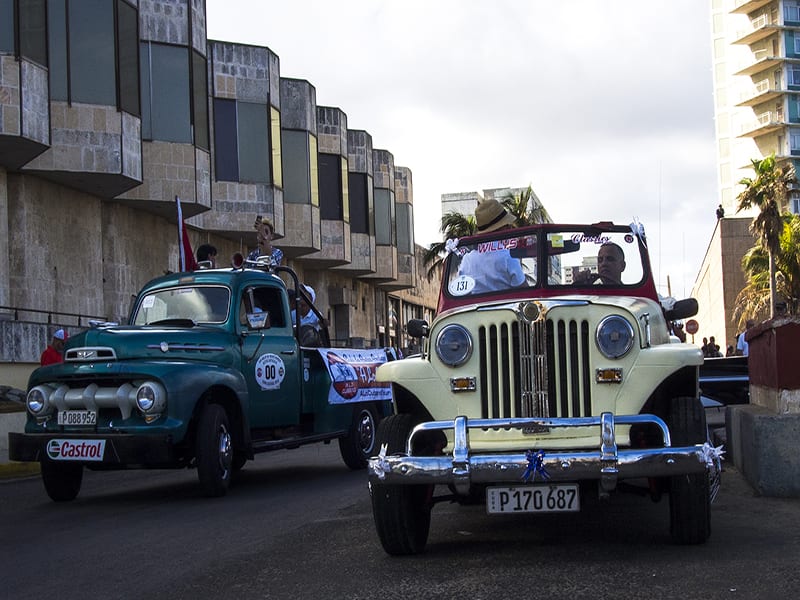 The technical team and organizers selected a 1956 Plymouth car as the winner of the Iberostar Preservation Grand Prize, belonging to Ramon Ventura, while the Popularity Grand Prize went to a 1956 Chevrolet owned by Gabriel Sanchez.

The first automobile began to circulate Havana’s streets in late 1898, 121 years before this event, and the Cuban island now has an incredible museum on wheels. The inventiveness and genius of Cuban mechanics to keep these vehicles on the road, has meant that they have become a great tourist attraction, as well as an important form of transport for Cubans.

The classic car competition is a highlight during a time when restructuring private transport rules and routes for the collective taxis has created crisis for the population. These so-called luxury or classic cars are used mainly as taxis for the tourism sector. 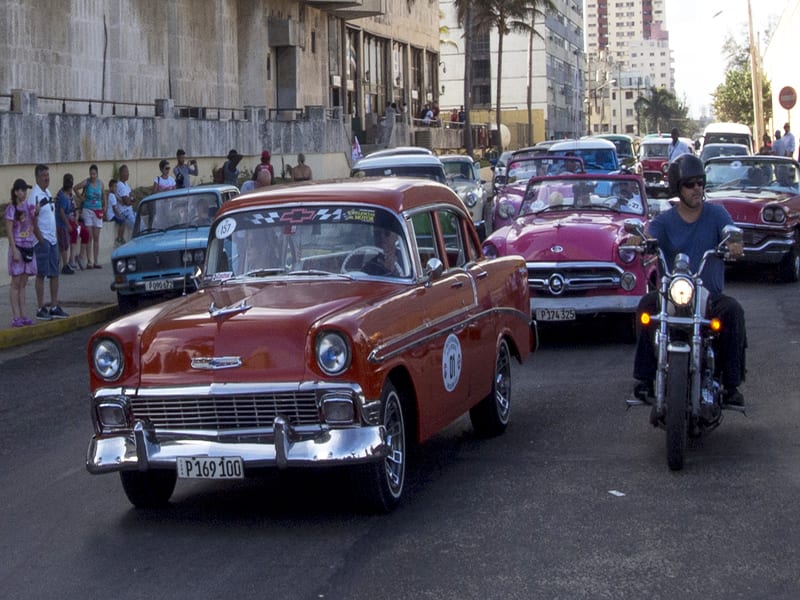