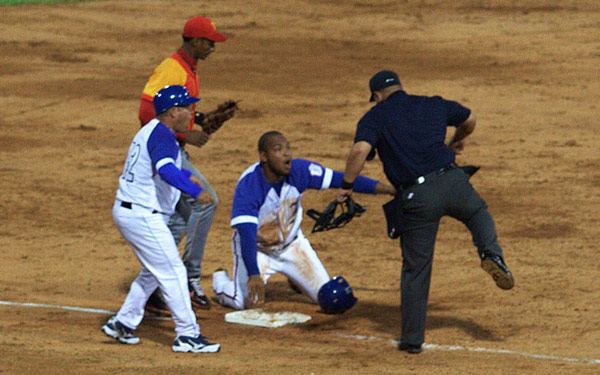 HAVANA TIMES — The current Cuban baseball season is in full swing and after an average of 14 games each squad there is very little separating the vast majority of the 16 participating teams. 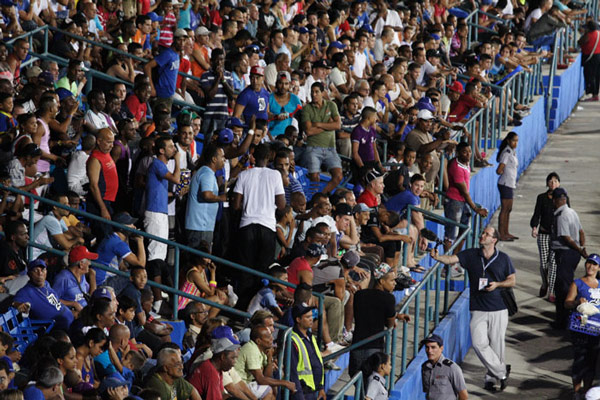 Havana Times was on hand to capture pictures from two recent games at the Latinoamericano stadium in the capital between the host Industriales vs. Las Tunas and then Matanzas.

Industriales is currently on top by percentage points with an 8-5 record followed by Pinar del Río at 9-6. Third place is held by Matanzas and Villa Clara, both 8-6, followed closely by Artemisa, Ciego de Avila, Isla de la Juventud, Santiago de Cuba, Guantanamo and Mayabeque all with 8-7. Granma is only two games back from the lead with a 7-8 record the same as Las Tunas at 6-7.  Sancti Spiritus is three back at 6-9, followed by Camaguey 5-10 and Cienfuegos 4-11. 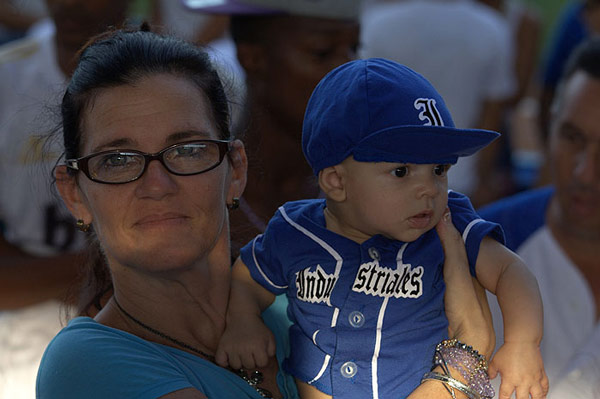 The first round of 45 games will qualify eight teams for a similar second round of play before the playoffs.