Reporting from the Havana Film Festival 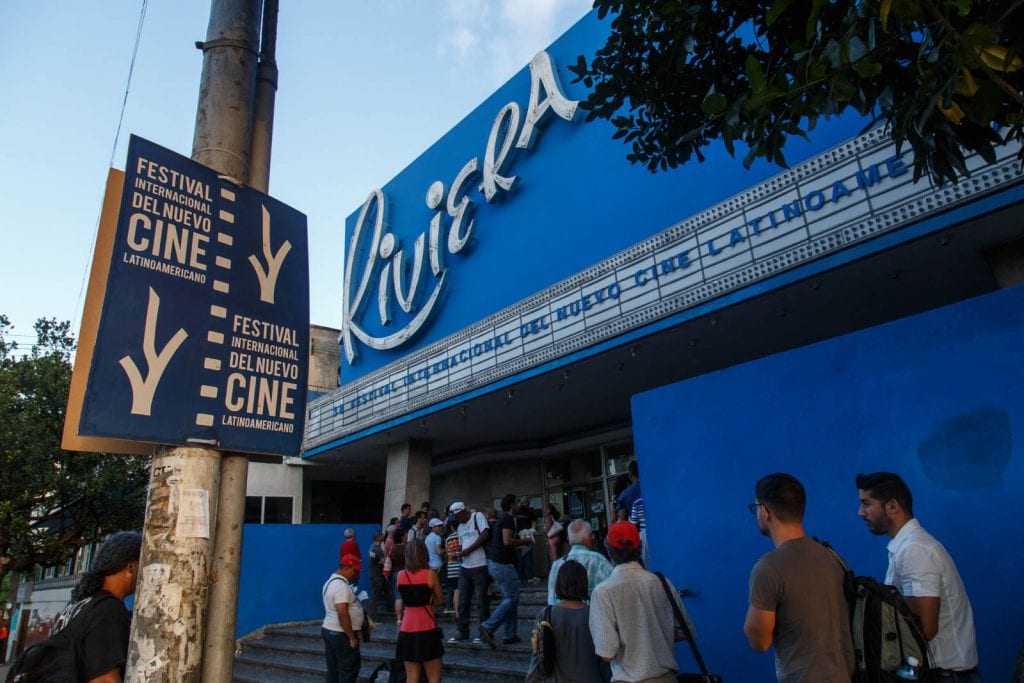 HAVANA TIMES — Since December 8th, many people have been asking the same question: what have you seen at the Havana Film Festival? On the street, in lines or inside the movie theaters, acquaintances and people who meet for the first time establish an understanding which only takes place in December, during the Festival.

And, as always, Cuban new films bring in a large audience. People flock to see their reality reflected on the big screen; a lot of the time they do, although they don’t always like the way it’s portrayed.

Key issues dealt with in these backyard films generally talk about immigration and the price people pay, unfulfilled promises, the loss of hope and the lack of prospects. If we were to see at least three of them on the same day, it might seem like they were the same film, shot at different times and played by different generations. It would be a good exercise to think about Cuba’s future.  I’m talking about El Techo, by Patricia Ramos; Sharing Stella, by Kiki Alvarez; and Ya no es antes, by Lester Hamlet.

These three films try to draw in their audience using sincerity: people who look in front of them, talking with the friend behind the camera, or next to them, who open their hearts to; they speak using all of the colloquialisms we hear right now on the street; they feel drowned in a present which doesn’t present many alternatives. In each film, the characters, who are young people or were, are people to close us, facing their daily problems which affect the majority of Cubans.

Ya no es antes, shows us a couple of adults who have been destroyed by life and their separation; heartbroken with suffering, who remember the years they dated and their youth, while they reprimand each other for actions in the past and let the love between them, which still exists, blossom.  Between pleasant funny moments and others of exaggerated pathos, with brilliant performances by the cast (Luis Alberto Garcia and Isabel Santos), the night in the film becomes never-ending.

Esteban and Mayra haven’t seen each other in 40 years, without hearing from each other, they need time to vent, so that each of them can take their misfortunes off of their chest, like a heartbreak competition, and whoever has suffered the most will be the winner. However, it ends up being a stalemate – the woman who left and the man who stayed-, both have led a life which they didn’t choose, which they couldn’t adapt to their wishes, of setbacks and uncertainties, of longing and disappointments. The memory of when they were young and happy, is constant in their meeting and is what unites them in the end.

In the case of Sharing Stella, an actress’ search to play the part Stella, in a possible version of “A Streetcar called Desire” is just a pretext for digging up the wishes of a part of today’s youth. Coinciding with the transcendental news of Cuba and the US reestablishing relations, in December 2014, the actors who are interviewed debate whether to leave the country or not, following the person they love, or stay or not work with the few options that their birthplace gives them.

While they decide what to do with their lives, there’s nothing better than to choose the ten things that most make them happy. What follows is a combination of trivialities and glimmers of existential crises, a game with a strong contrast between the importance of the news at the time and the frivolity that some people radiate. Intentionally or not, the director captures very well the divergence between government discourse and daily life.

The rooftop terrace as a place of limited freedom could be a symbol in El Techo; it’s an open space, however, teenagers there remain immersed in torpor and daily life, locked up in their own present without prospects for the future. There aren’t repressive fathers or mothers; there aren’t any urgent tasks that need doing.

What interests them is passing time by, dreaming and doing something together. And that’s the best part: a common project. It doesn’t matter if it turns out badly, the Sicilia Valdes pizza shop they invented on the roof, it doesn’t matter if one of your friends moves a few kilometers or miles away, if you are connected spiritually. What really matters is what you do, recognizing yourself in your environment, discerning the positive and transforming the bad; knowing just how capable we are of creating even in the worst of conditions.

My suggestion is the following: if you want to see these films on the same day and not die of anxiety, or end up thinking that the world is garbage, do it in the order that I described them: Ya no es antes, Sharing Stella, El techo. In that way you won’t end up with that bitter taste that doesn’t go away, that Cuban youth are “trapped and have no future”, and that being adults isn’t any better because their youth was also rubbish. 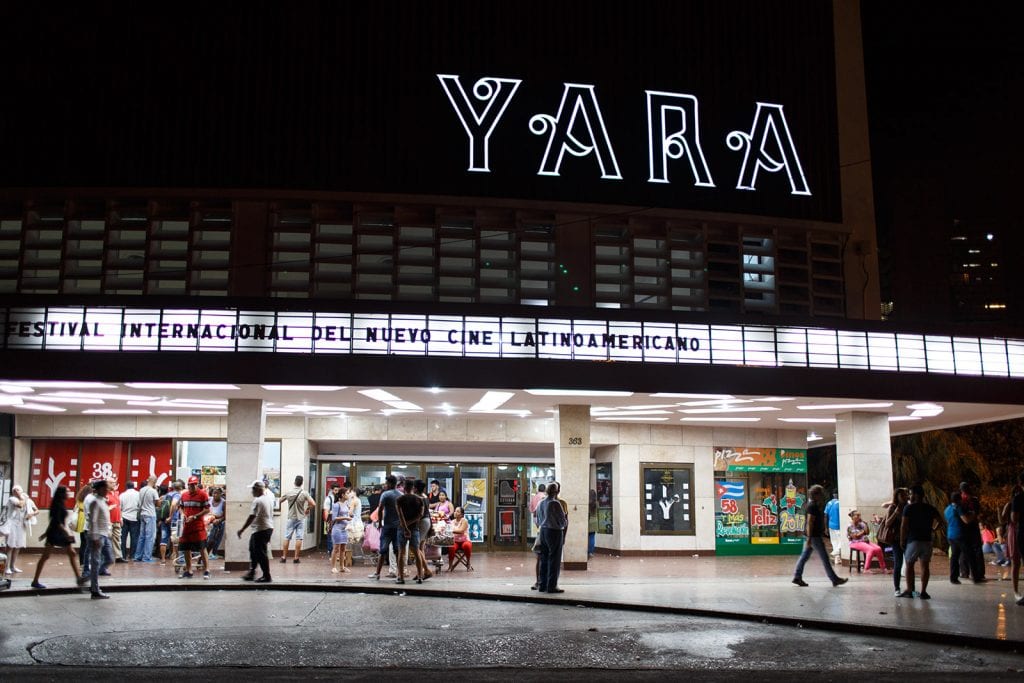 Yes, this is a reading, but don’t get taken in by the poetry of art. Immigration also has another face: that of proud people who have chosen their destinies; loneliness can be constructive as well as heartbreaking; problems are a part of life, they feed creativity, they create personal and social change.

It’s a good time for us to throw off the guise of being the victim, and send self-pity on a long hike. Not ending up in the dumps is in our hands; don’t let them suffocate us, don’t be carrion meat any longer. We have to let go of our complaints and cries, emotional releases help us to get things off our chest, but we need films that discuss, that take action.

If we decide to leave, then let it be for the best, and if we decide to stay – or we can’t leave-, let us staying not be the reason for our rancor, but for our strength. It isn’t enough to resist, we have to fight for a better present, for a country without hate, for a planet without borders. A friend once said that borders are to blame for everything; but it’s in our hands to go further.

3 thoughts on “Cuban Cinema: Honesty, Resentment and Something Else”