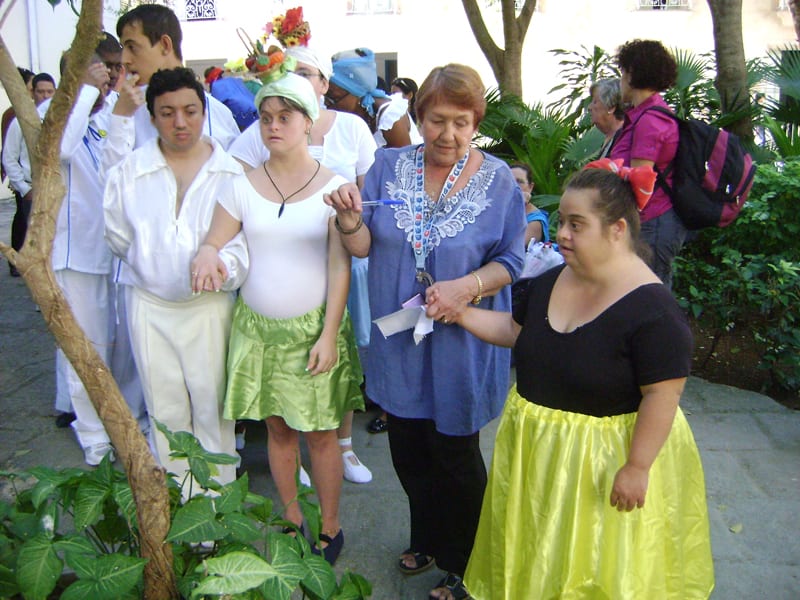 HAVANA TIMES — A large part of the world’s population suffers from different kinds of disabilities. According to data from the World Health Organization, 13 percent of the planet’s inhabitants suffer different emotional and behavioral disorders and varying kinds of psychological, motor or sensory disabilities, making this a problem that demands serious attention.

In 1973, with a view to assisting these socially vulnerable individuals, Cuba launched Psicoballet, a national ballet organization. With the support of prima ballerina Alicia Alonso, director of Cuba’s National Ballet Company, and the late Dr. Eduardo B. Ordaz, the former director of the Havana Psychiatric Hospital, the organization has now been in operation for 42 years.

In 1974, UNESCO issued a declaration condemning discrimination against people with disabilities and urged nations to include them socially. 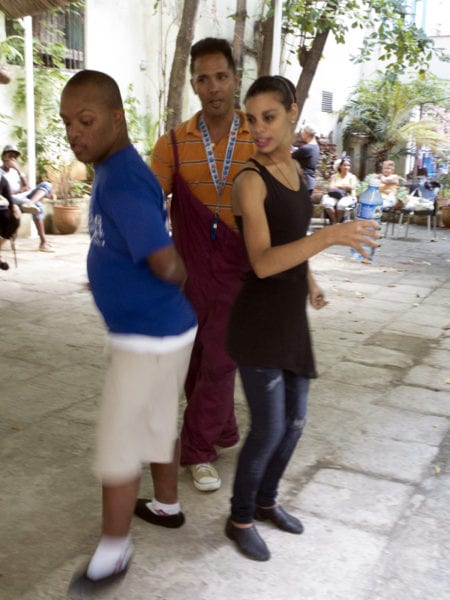 In 1984, spokeswoman for the UNESCO Cuban Commission Vicentina Antuña called for establishment of this organization as the UNESCO Psicoballet Company of Cuba and appointed Georgina Fariñas as its director.

This project, developed exclusively in Cuba, uses art and its different expressions (dance, ballet, theater and pantomime) to improve the quality of life of people with disabilities and, in some cases, to rehabilitate these individuals and help them become incorporated into society. The breakthroughs some patients have made attest to the effectiveness of these methods.

Today a socio-cultural project, its decades of work has been of great help to families with disabled members, the members of which often do not know how to help these individuals, who remained trapped within their homes.

The activities organized by the group have brought these individuals in touch with a rewarding reality. Held in the courtyard of the Casa de Africa Museum, the venue of the project since 2008, the activities expose us to the positive interactions between the teachers and these joy-filled people.

These activities bring families in contact with an atmosphere of creative work. Participants are treated to the art offered by the teachers, share in the experience and become involved in the unique performances offered at the venue.

The survival of the project has depended on the efforts of the teachers and the love and commitment that these individuals and their families have devoted to it.