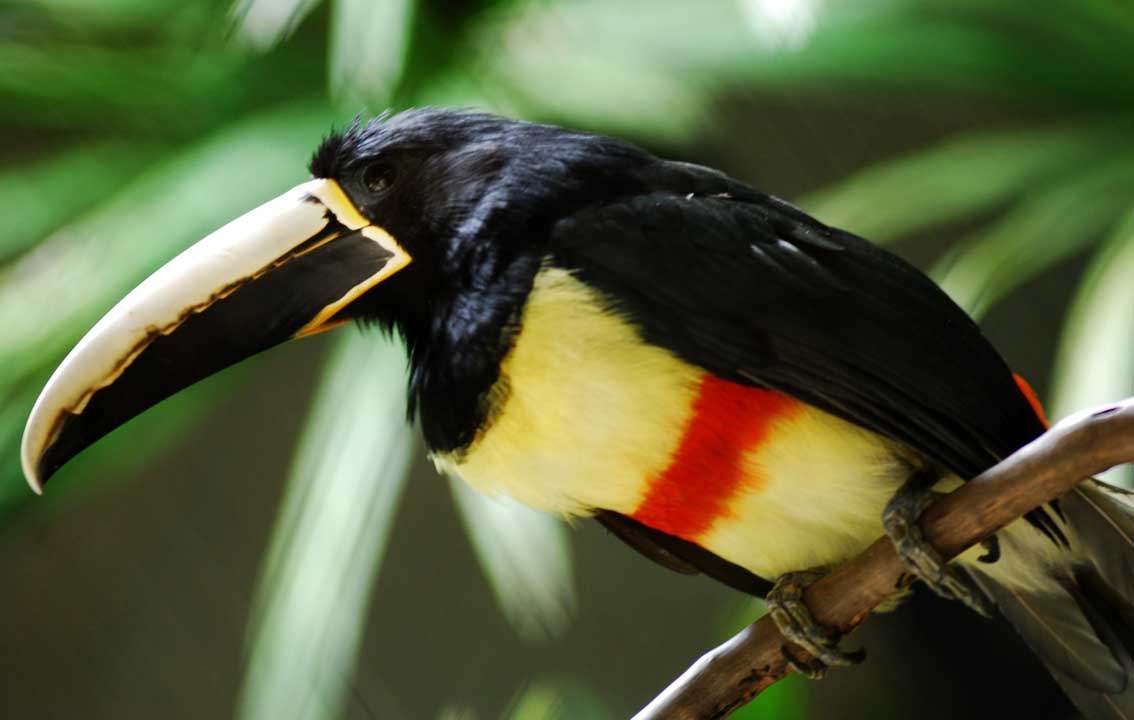 HAVANA TIMES, Nov. 19 — By pure chance I stumbled on Caracas’s “Parque del Este” (East Park), which now takes its name from Francisco de Miranda, the Venezuelan revolutionary of 200 years ago.

I knew of its existence, but didn’t imagine how alluring it would turn out to be for me, someone fed up with the hustle and bustle of the city, with cars and buildings and stores and even airplanes as the only landscape.

Admission to its almost 200 acres is free, which is something for which I was thankful in advance, keeping in mind my ridiculously low budget.

I was told that years earlier it was better cared for, plus the drought that hit the area a few months ago affected it quite a bit. People also said that they used to have more animals in the small zoo there on the grounds.

But at any rate it, was a relief to walk among the enormous trees, to find plants that I’d never seen before and to discover birds characteristic of this country. I’m completely opposed to the confinement of any species, and especially birds, because they’re generally placed in cages that prevent them from flying.

However, just for this time, I closed my eyes to the bars —which weren’t too confining— and I concentrated on their singing, their colors, and their silence. I found many of them enjoying complete freedom. I came upon the skittish squirrels over which I continued to marvel, as if this were the first time I’d seen them.

I enjoyed chancing upon the royal palms, those that I’d hated when I was a little girl because of their excessive presence in Cuba, but that later I ended up liking so much that I miss them when I go to the countryside and don’t see at least one.

That afternoon I didn’t have enough time to see everything I wanted, but I plan to return, to sit there like a little girl.

One thought on “East Park in Caracas, Venezuela”