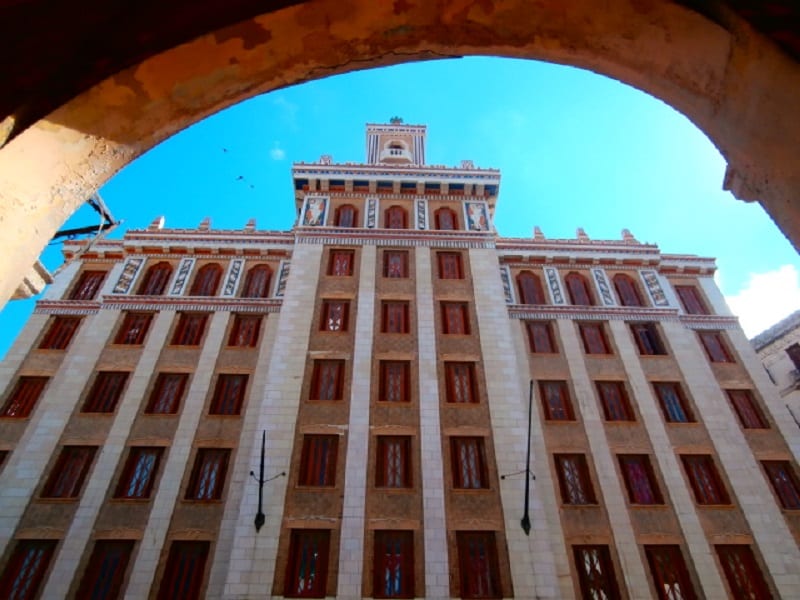 HAVANA TIMES — Basically, there wasn’t anything that could be called a battle of styles between building trends that defined architecture in the Cuban capital in the first half of the 20th century.

Since the very beginning, the formal elements desired since the beginning of the Republican era in 1902 complied with the search for a national architecture, relating to its own traditions, weather factors and Cuban lifestyle.

Nevertheless, the buildings erected towards the ‘20s around Havana’s Central Park, by a powerful sector in the Spanish community, as well as the privileges granted by the US telephone company to Spanish architects to build its headquarters, serve as a clear reminder of Cuba’s recent colonial past.

That is to say, while neocolonial architecture became widespread in the tight planning of blocks in Old Havana, Central Havana, Cerro etc., there was also a move towards rescuing local traditions, the expensive projects that were erected around or near the capital’s greatest public space, becoming symbols of old power in the expansion of the new city. 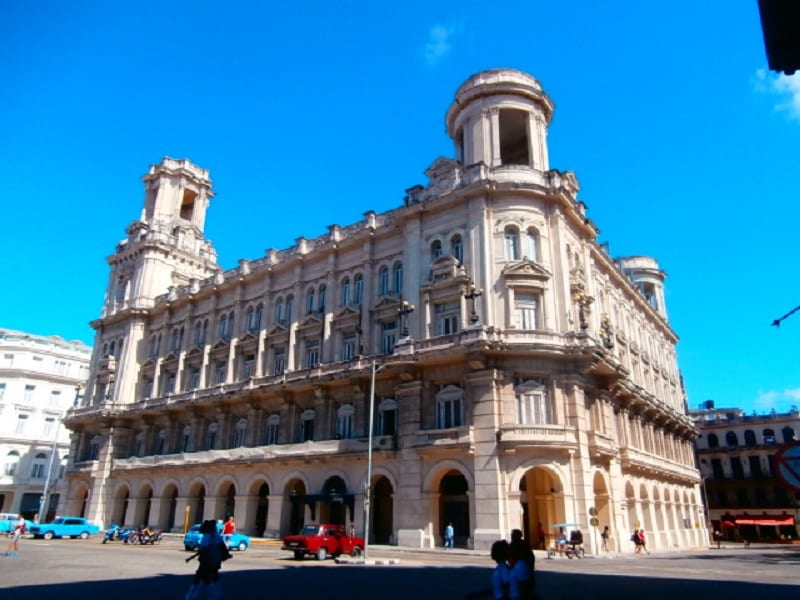 This building represented by the Galician Center in Havana, built in 1915, the Asturian Center in 1927 or the Telephone Company’s headquarters in 1927, whose tower, designed in the Spanish Plateresque style, similar to Madrid’s Telephone building (Spain), dominated Havana’s landscape for a short time, a launching pad for a silent face-off.

This came about as a result of a competition organized by the Cuban rum company Bacardi, for its headquarters, which was only open to Cuban blueprint designers and architects. It’s exciting to imagine the enthusiasm that was stirred in this field back then, moreso when the revolutionary codes of new architectural influences began to slowly prosper outside of the city center, where an apathetic creole bourgeoisie, far-removed from popular environments, had settled down.

Clearly evident were the soft color scheme of its walls, a typical feature of the modernity that was re-coating the grey concrete base against all conservatism, where the masterful hands and noteworthy skills of our planners when it came to tackling new solutions. The delicate elements that decorate this magnificent building both inside and out, which was completed in 1928, still stands up tall even today in the city’s most cosmopolitan area just a few blocks away from the buildings cited above.

The female figures are truly provocative, looking out at the street from the elegant main facade. They represent a determined response against a lifestyle that stopped women from being in public spaces, pushing them into anonymous chores at home and servitude.

Lastly, crowning the building in Havana’s landscape is the famous bat, so common in our environment. It looks proud with its wings that spread out and point to deep in the city, proudly displaying the dynamics of modernity in the face of inflexible and ridiculous customs in the past. 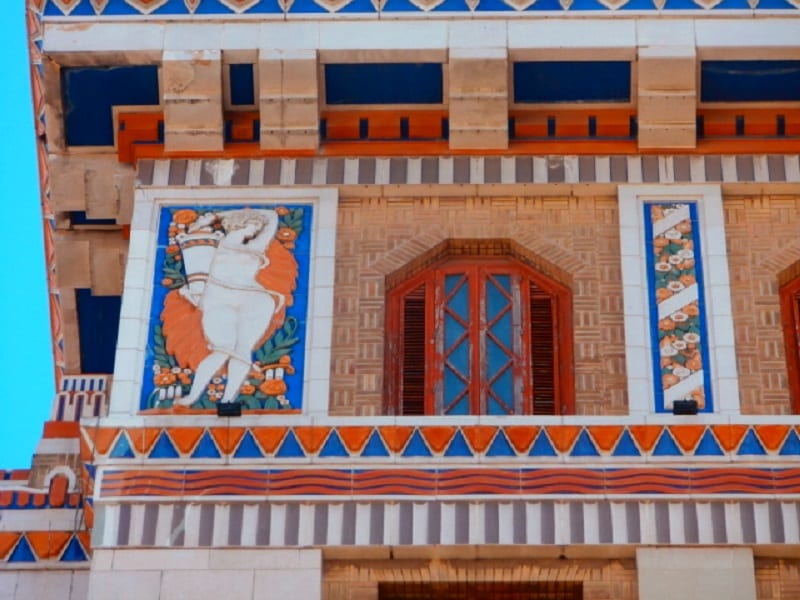 NOTE: The buildings mentioned here aren’t the only ones built in Havana during this period, with Spanish money or US companies paying Spanish architects. However, they were (and still are) the most important examples..

Today, the Asturian Center, which takes up the block between where Obispo street starts and Central Park, is home to Cuba’s Universal Art Museum.

The Galician Center, which was recently renovated, forms part of the Alicia Alonso Grand Theater in Havana.

One thought on “Havana Architecture: a Battle of Symbols”