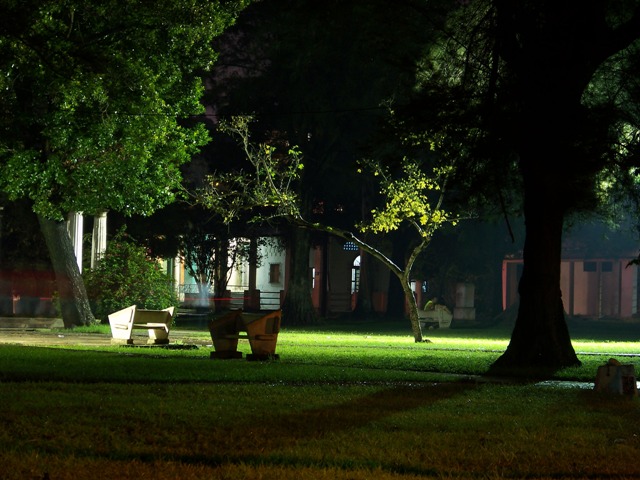 HAVANA TIMES – Havana is not a city that is characterized by bright lighting or neon signs advertising products. The energy crisis that the country went through in the 1990s reduced street illumination to a minimum. But gradually the capital has recovered some of the night time beauty, with lighting on the larger avenues and major streets. 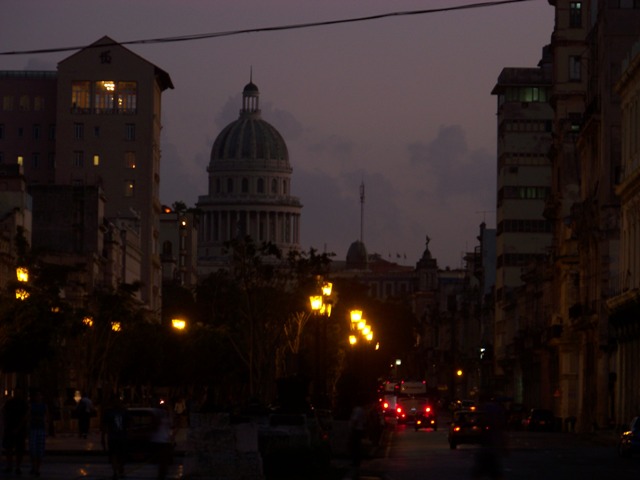 Here is a set of images taken in the city, including some of the most well-known sites as the Malecón seawall, the National Hotel, the la Cabaña Fortress from where the sky lights up every night at 9:00 p.m. with the traditional canon fire, Paseo del Prado, Plaza Vieja in Old Havana as well as, Calle Infanta, the steps of the University of Havana and Central Park.

3 thoughts on “Havana By Night”