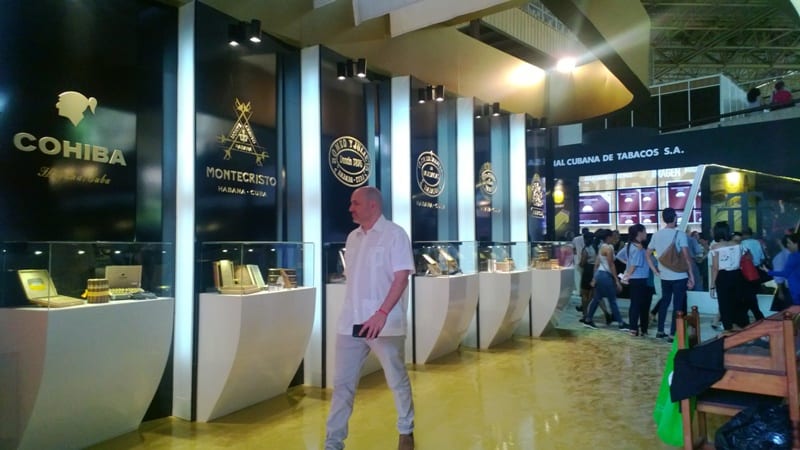 HAVANA TIMES – The 2018 edition of the Havana International Trade Fair, the most important annual event of its kind in the country because of its multifaceted nature, is taking place at the ExpoCuba fairgrounds from October 29th until November 9th.

According to the organizers, of the visiting companies exhibiting their products and services, the most represented countries are Spain, China, France, Italy and Panama. The Cuban Government has also presented an updated portfolio of business and foreign investment opportunities on the island.

The representations from United States’ companies are much less this year because of the cooling in relations between the Trump administration and the Cuban government. 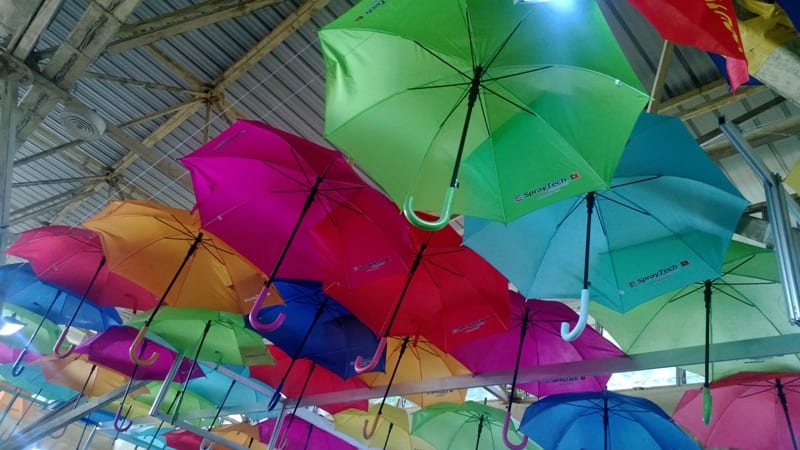 Business is mainly: purchases or sales by Cuban state-owned companies as they are the only ones with the right to import and export products, as well as attempts to reel in foreign investment for Cuban or mixed companies.

For over five years, the State has sought to reactivate its depressed centralized economy with the injection of foreign capital, even more so with the economic crisis in Venezuela, its main trade partner.

However, economists inside and outside the government point out that the conditions imposed by the Cuban government on investments sharply limit its ability to attract significant capital.