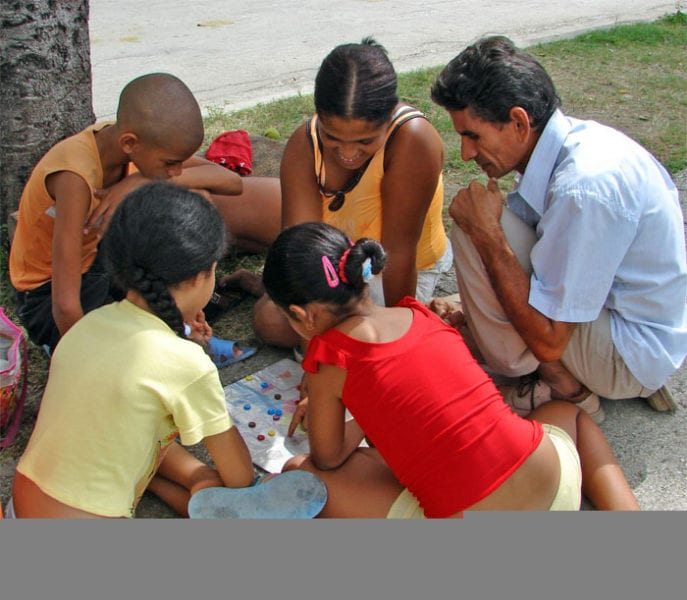 HAVANA TIMES — If we take the general opinion young Cubans and not so young Cubans have as a starting point when they say they don’t have recreational options, mainly on the weekend, we can conclude that there is a serious lack of varied public spaces where they can share experiences and have fun with their friends. Especially when the first thing they want to do is to go to a disco or something similar.

However, a large number of them think and act differently. Like a good friend of mine says when he just wants to have fun: “If today isn’t Carnival, I’ll make my own carnival…” and activities appear where you can use your time in a healthy manner, relaxing your mind and doing something different.

You might not agree with me, but the following are some photos I took and would like to share with you of alternative places here in Guantanamo where youth come together in a different and pleasant environment… 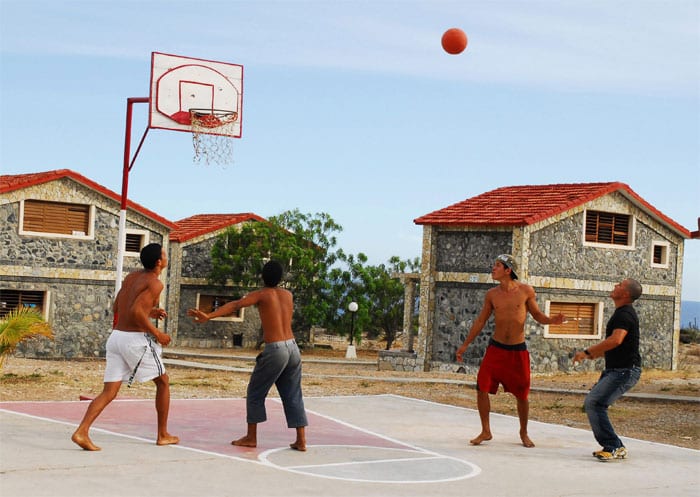