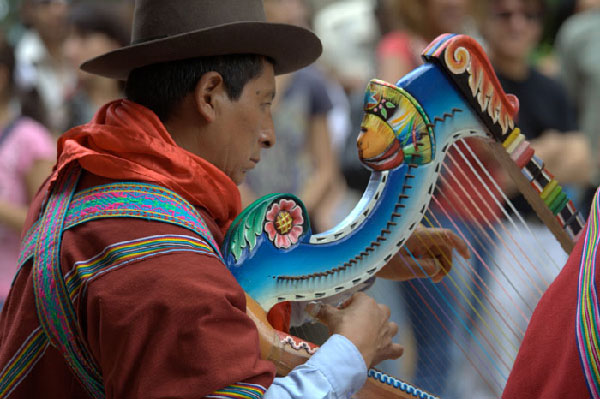 HAVANA TIMES — The Dance of the Scissors was performed in Old Havana recently as part of Peruvian culture week in the Cuban capital. The indigenous people’s dance originated in Ayacucho and is characterized by the use of the violin and harp.

Later, this music spread to other regions of Peru such as Huancavilica and Apurimac. The late writer and poet Jose Maria Arguedas is credited with making popular the name “dance of the scissors” from the scissors that the dancers carry in their right hand when they dance. 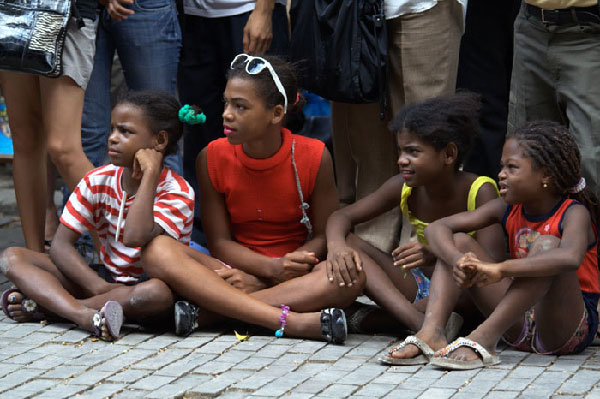