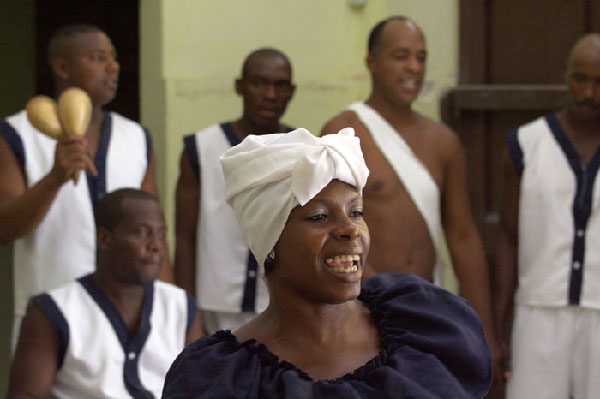 The tradition is maintained by the Robaina, Sandoval, Pedro Cuesta, Lasa and Larrinaga families, descendants of several communities of African slaves (chiefly of the Conga and Lucumi tribes) which inhabited the region during colonial times. 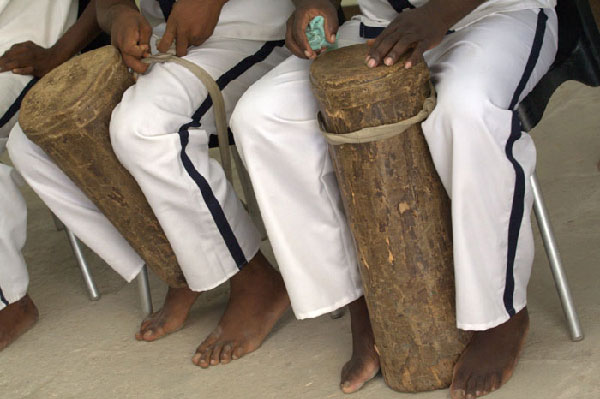 Since their creation, the festivities have been held every year on June 12-13. An important cultural event in our country, these religious festivities are the only living trace of the Bantu culture we know of in Cuba and constitutes a unique phenomenon, on the island and around the world. 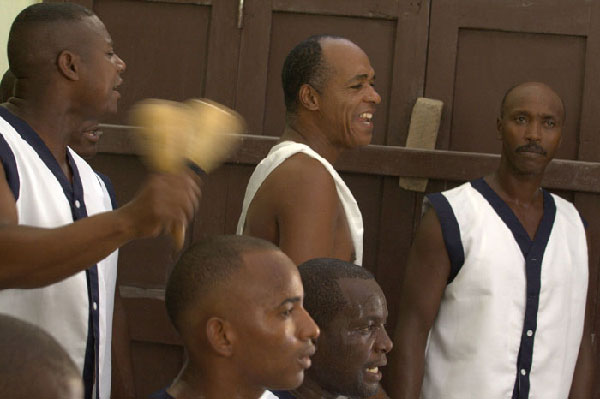 The photographs below are meant to afford our readers a glimpse at the rituals practiced during these festivities, recently staged at Havana’s Africa Museum.

One thought on “The Fiesta of the Kinfuiti en Mariel, Cuba”