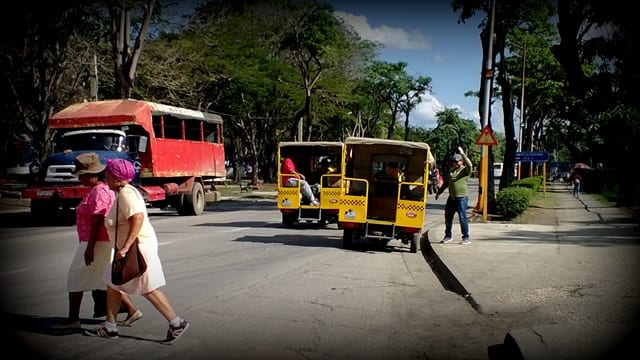 HAVANA TIMES – Bayamo was one of the first villages founded in Cuba by the Spanish. Some nine hundred kilometers east of Havana and a hundred from Santiago de Cuba, Bayamo is the capital of Granma province, a city steeped in history.

Nowadays Bayamo has a population of around 250,000 inhabitants. It is a quiet, clean city, with hospitable and friendly people, and that, like most of the cities of Cuba, has a nice pedestrian boulevard that we show you today in this set of images. 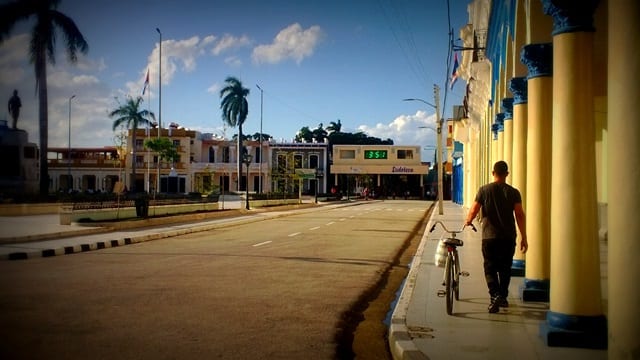 3 thoughts on “We Visit Bayamo, Granma in Eastern Cuba”