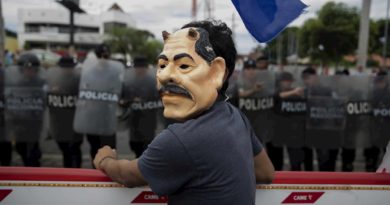 Politically, it makes no sense to say that a regime is worn out. Exhaustion is relative. An exhausted boxer could continue indefinitely in the ring if he doesn’t have an opponent; or he could recover strength. 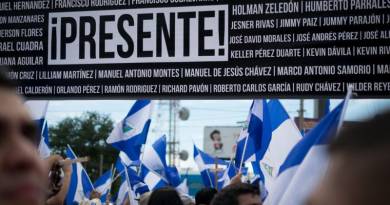 Since the dialogue was made public, much of the population actually distrusts it, not only because the initiative was taken by Ortega, but also, because it is known intuitively that a political negotiation during a governing crisis does not happen out of good will (as the naive say). Instead, it is imposed by the one who has the advantage.