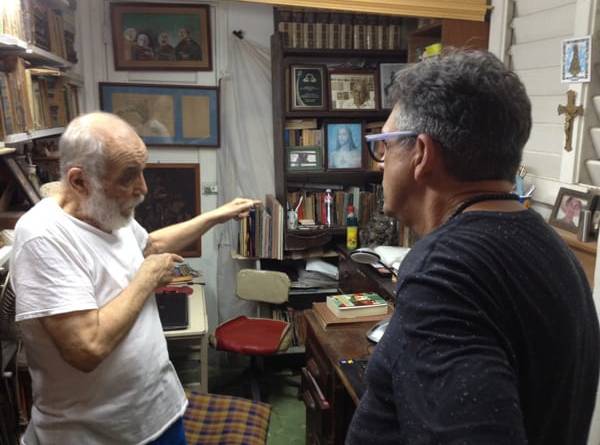 In the same way that news traveled in old times, from hand to hand, Rafael Alcides received the criticism that writer Nestor Diaz de Villegas, another Cuban poet but in exile in the United States, leveled against him in a review of the documentary Nadie (Nobody) directed by Miguel Coyula, where Alcides plays the lead character.

END_OF_DOCUMENT_TOKEN_TO_BE_REPLACED 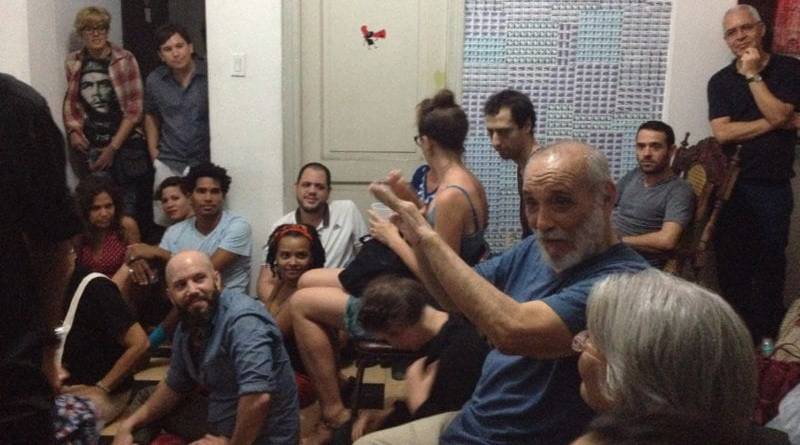 As a result of the decisions recently made by Cuban cultural institutions, along with the Cuban government, to censor the films Santa y Andres by Carlos Lechuga and the documentary Nadie by Miguel Coyula, a worrying phenomenon has come about.

END_OF_DOCUMENT_TOKEN_TO_BE_REPLACED

The following text silently fades in over black: “Cuba is a socialist Latin American island nation where the State controls most of the means of production to guarantee the wellbeing of its citizens.” Thus begins Marcelo Martin’s documentary, El tren de la linea norte (“The North Line Train”). The film documents a journey that begins at the station in Moron and ends at Punta Alegre in the central Cuban province of Ciego de Avila.

END_OF_DOCUMENT_TOKEN_TO_BE_REPLACED 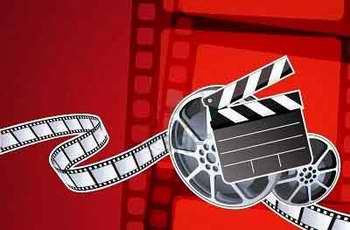 While the 37th Havana Film Festival is underway in Cuba (Dec. 3-13), the island’s filmmakers continue to debate important issues related to the future of the industry and its relationship to government authorities.

END_OF_DOCUMENT_TOKEN_TO_BE_REPLACED 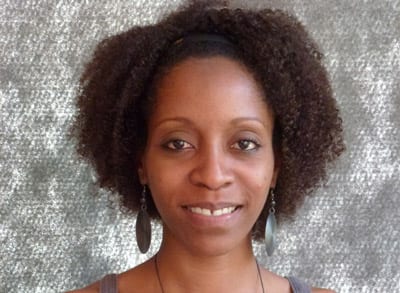 More than a week after the news about Cuban actress Yordanka Ariosa’s Best Actress Award at the San Sebastian Film Festival were published, one cannot help but notice that, while a number of newspapers around the world divulged the story, Cuba’s official press completely ignored it. Why?