During this May’s campaign against homophobia 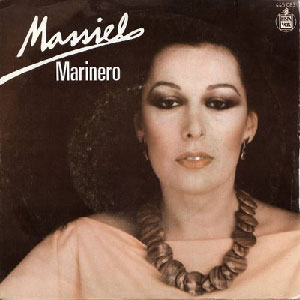 HAVANA TIMES – The famous Spanish singer and actress Massiel, will perform in Havana on May 11, during the main gala in the local campaign against Homophobia, organized every year by the National Center for Sex Education (CENESEX).

“Massiel, a global icon in the defense of diversity, agreed to participate in the Cuban Gala Against Homophobia,” said Carlos Rey, director of the show, in an interview published by the online site of the institution led by Mariela Castro, daughter of Cuban president Raul Castro.

Maria de los Angeles Félx Santamaría Espinosa, “Massiel”, 65, is a myth among the LGBT community worldwide and a favorite of the Cuban audience for four decades.

The gala will take place at the 5,000 seat Karl Marx Theater in Havana, the largest on the island. The event will also feature the popular orchestra Los Van Van, Tropicana cabaret dancers, popular singer Laritza Bacallao, and the La Comenita children’s theater company.

This will be the sixth Cuban Campaign Against Homophobia, to be held from May 7 to 18.

2 thoughts on “Massiel to Perform in Cuba”